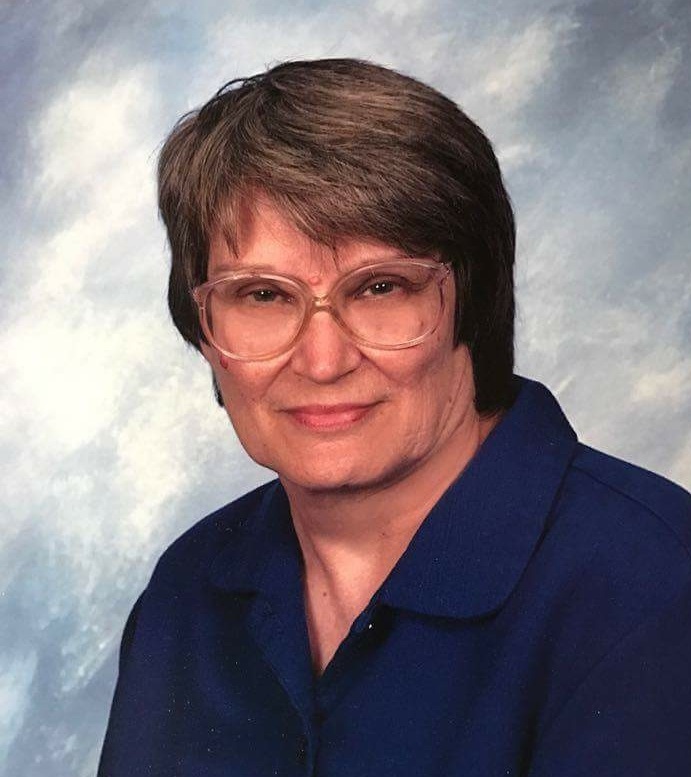 Funeral services for Mrs. Doris Miller Weaver, age 71, will be held at 10 a.m., Friday, March 17, 2017, at New Sarepta Baptist Church in Sarepta, with Bro. Marty Wright officiating. Interment will follow in Pine Grove Cemetery in Minden under the direction of Bailey Funeral Home.

Visitation will be held Thursday, March 16, 2017 from 5 until 8 p.m. at New Sarepta Baptist Church in Sarepta.

Mrs. Weaver was born on July 5, 1945 to Vester K. and Cleavie Farley Miller in Grove and passed away on Monday, March 13, 2017 in Bossier City. Mrs. Weaver had been a resident of Sarepta for 51 years. She was a faithful member of New Sarepta Baptist Church and was a homemaker.