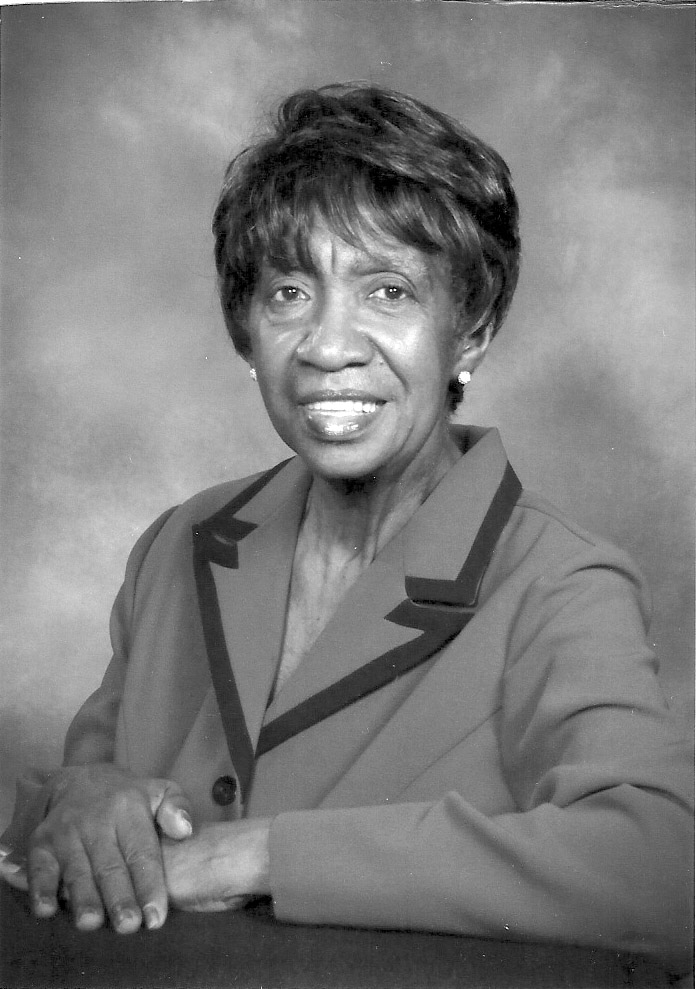 After almost 8 years of battle, facing each new day with a positive attitude and valiant effort, on Tuesday, March 13, 2018, Mrs. Dorothy Bursey Webb peacefully passed the baton to her fellow warriors to continue the fight against breast cancer. Born to John and Maggie Mae Bursey on February 7, 1942, she was the eldest of five children.

She completed the first phase of her educational journey at Mayfield High School, graduating in 1963. Dorothy continued her studies at Grambling State University and graduated with a Master’s degree in Education and Library Science. In July of 1969, Dorothy was united in holy matrimony to Willie J. Webb of Homer, LA – 3 children were born to this union (Wendy, Denise and Michael).

As a lover of music and reading, she faithfully served for more than 30 years the Claiborne and Webster Parish communities as a music teacher and librarian at Summerfield High School, Athens High School and J. L. Jones Elementary. Always the social butterfly, Dorothy enjoyed traveling, meeting new people and decorating. No one looked forward to the holidays more than she – and often gave Martha Stewart a run for her money with her creative holiday décor. She also cherished quiet evenings at home with friends, family and her beloved Border Collie, Jaxxon, at her feet.

Dorothy accepted Christ at an early age and was reared in the Ebenezer Baptist Church in Homer, LA. After relocating to Minden, LA, she joined the Greater St. Paul Baptist Church where she remained a faithful member until her health failed. As God has called her into eternal rest, she joins her father (John), brother (Charles), sister (Johnnie) and son (Michael). She leaves to cherish her memory her mother (Maggie), a sister (Carolyn), a brother (Robert), two daughters (Wendy and Denise) and a host of nieces, nephews, cousins and friends.