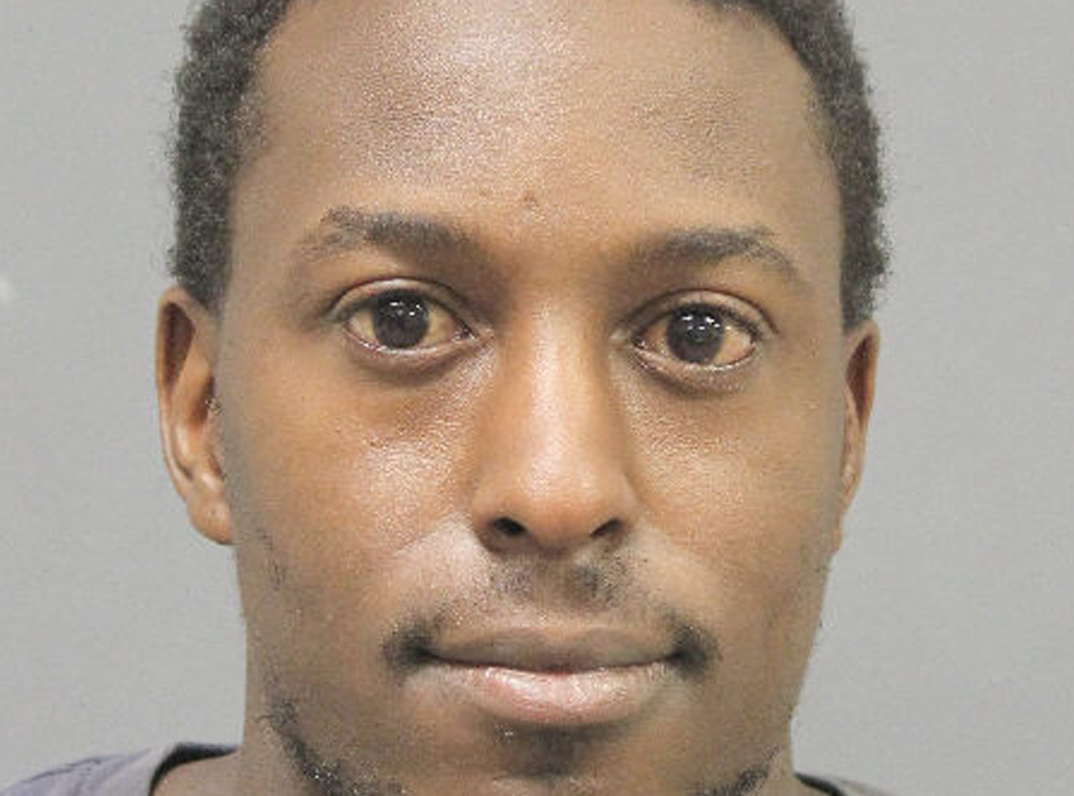 Facebook
Twitter
Linkedin
Email
Print
DOYLINE – Doyline Police have arrested a man after his neighbor found some of his guns and tools missing.

Police Chief Robert Hayden says Leangelo Jones, 28, of the 100 block of White Trail, is charged with one count of simple burglary and one count of aggravated burglary.

The weekslong investigation culminated in his arrest after authorities received a complaint from Jones’ neighbor, who lives in the 100 block of White Trail, on June 26, regarding the stolen items. Hayden says the complainant told him he’d left his home and when he returned, he noted some tools from his truck and two guns from his home had gone missing.

“He stole some hand tools, a battery drill and they’re valued around $150,” he said. “The guns were in the neighborhood of $500. We were able to get enough information over the last three or four weeks to bring Jones in and question him. He admitted that he did it and told us he’d sold these items to different people.”

Hayden says they are in the process of locating all the people to which Jones admitted to selling the items. The chief says those who purchased the tools or guns from Jones will not be arrested; they just want to locate the items and return them to their rightful owner.

Jones was transported to Bayou Dorcheat Correctional Center. No bond has been set.