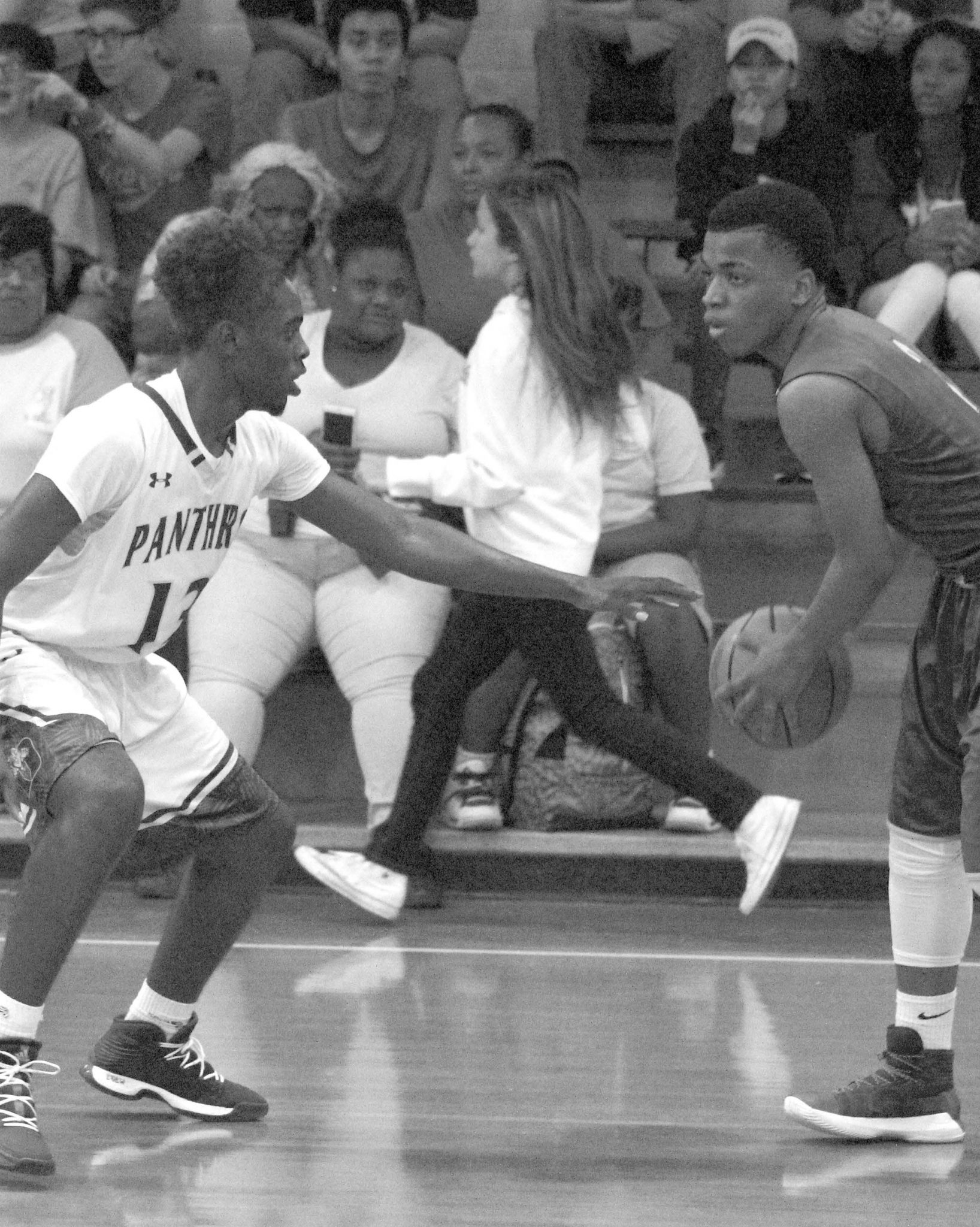 The Doyline Panthers are 8-4 on the season entering their own tournament, while the Lady Panthers are winless at 0-8.

Heres is a list of first round games to be played at the Doyline High School Gymnasium.