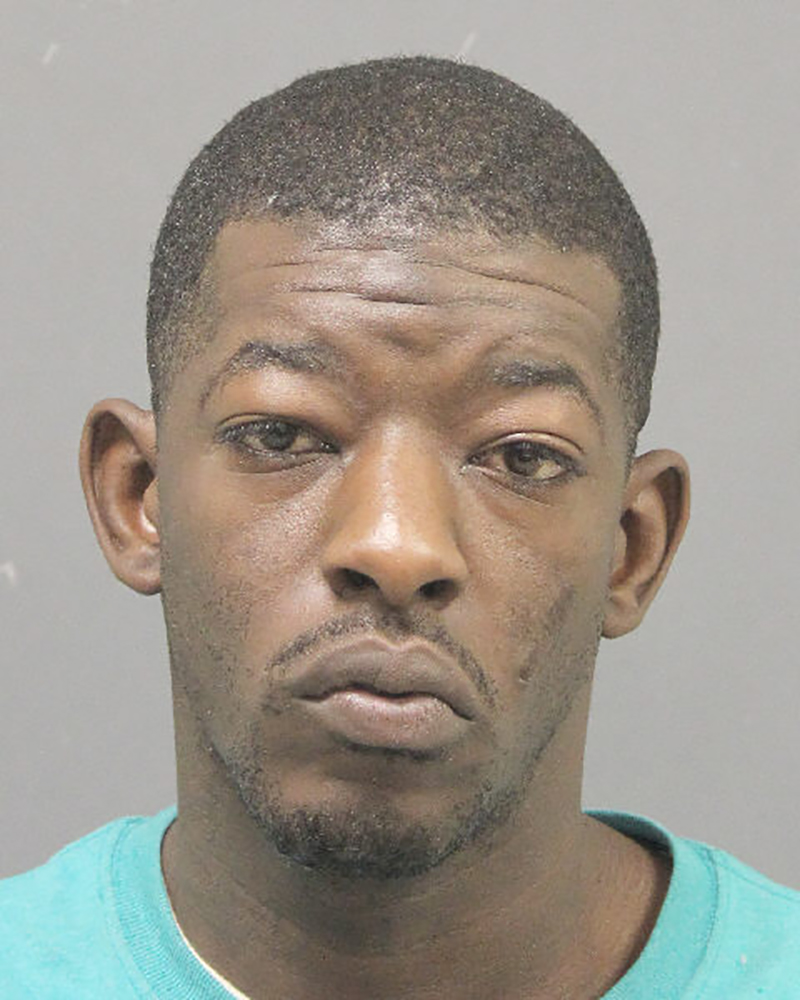 Minden Police arrested a Sibley man in connection to an armed robbery in 2016.

Al DeAngelo Cooper Jr., 23, of the 200 block of SE Claiborne Ave. was arrested on a warrant for armed robbery with a firearm.

The arrest comes after a grand jury issued an inditement for Cooper in later November.

Cooper is accused of entering the Dixie Mart on Sibley Road on Aug. 2, 2016 and pulling a firearm from his pants and demanding money from the clerk.

Following the incident, detectives were able to collect DNA evidence, which was sent to the North Louisiana Criminalistics Laboratory in Shreveport.

He was transported to police headquarters to be interviewed.

He was later transported to Bayou Dorcheat Correctional Center.