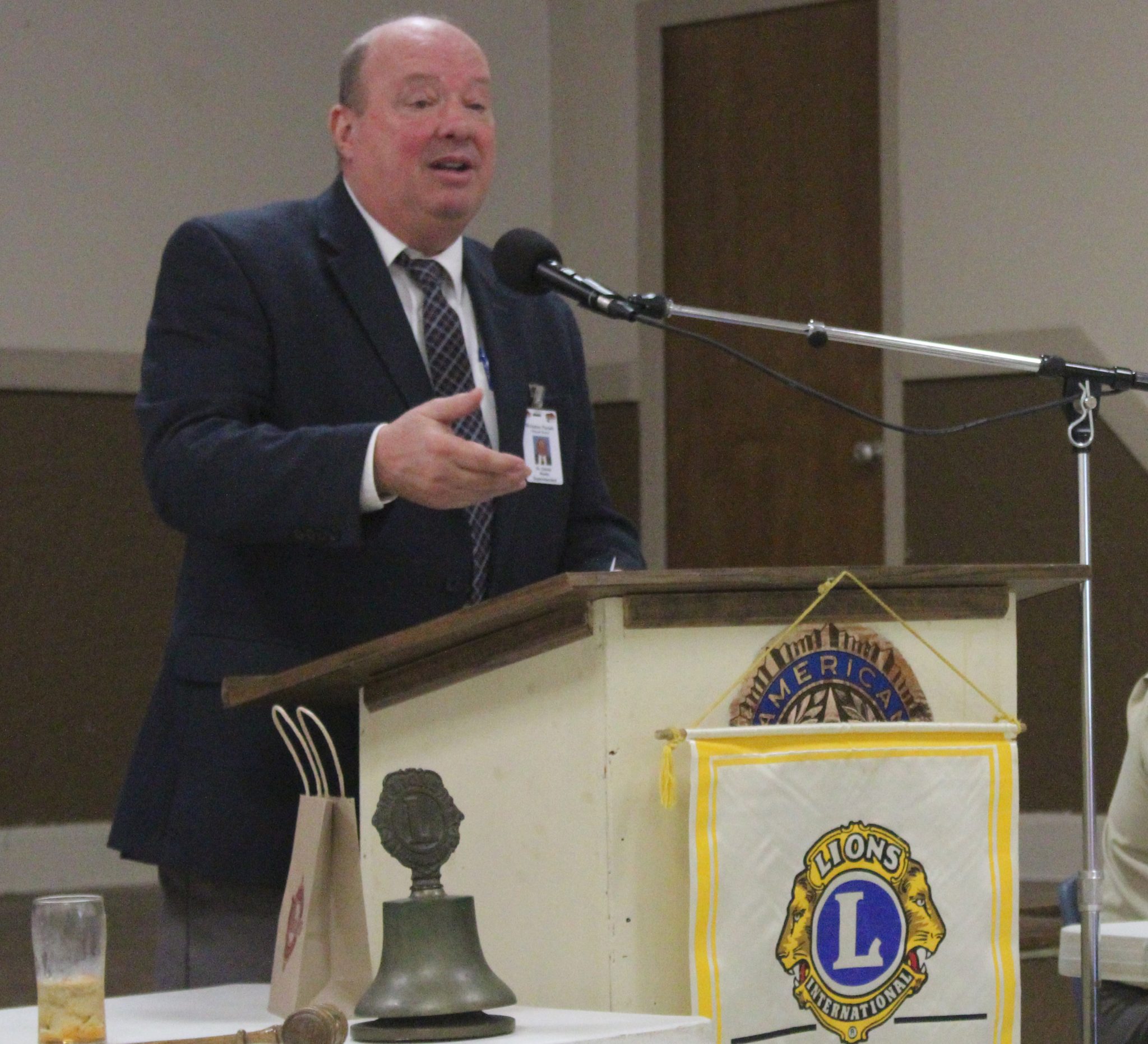 Rawls spoke briefly about two minor discrepancies, challenges to budgeting and said to expect cuts to education over the next two years. Overall, the Webster Parish School Board is operating well, with four consecutive years of what Rawls called ‘clean audits.”

Additionally, the School Board operated in the black for the fourth-consecutive year, after operating in the red for the five previous years, according to Rawls.

Rawls also reports that overall district test scores went up from 73 to 79.9 for the 2015-16 school session.

One of the financial discrepancies was related to small amounts of missing cash from concession stand sales at school sporting events and the other was an employee accidentally being paid for the same benefit from two different funds.