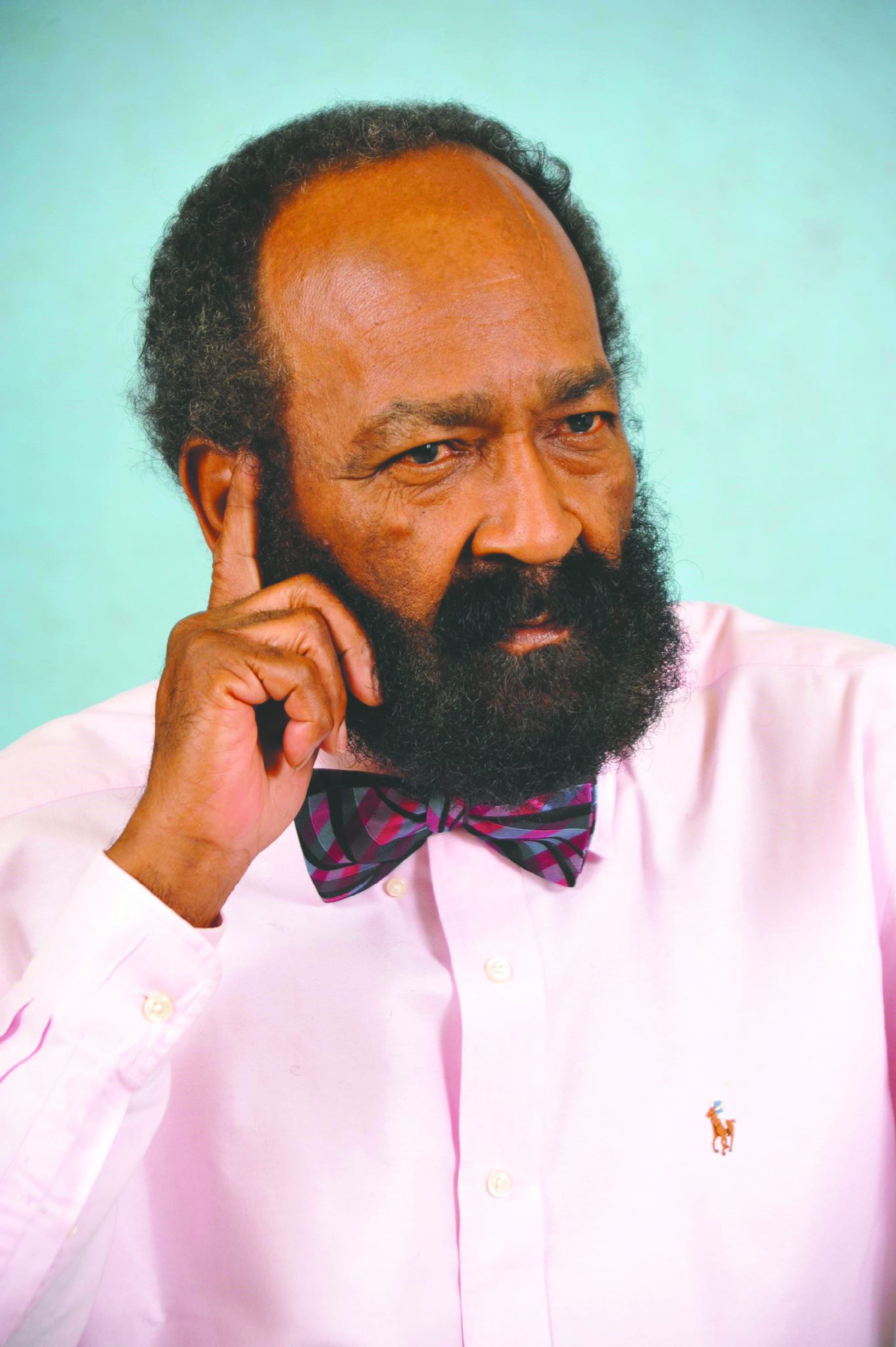 Vernon L. Farmer was the distinguished Arlynne Lake Cheers Endowed Professor in the College of Education at Grambling State University (GSU). He earned the A.B., A.M., and Ph.D. degrees from the University of Michigan’s Distinguished Center for the Study of Higher Education in Ann Arbor.  In 1990, he joined the Grambling family as head of the Department of Educational Leadership and Director of Doctoral Studies.   He later served as acting dean of the School of Graduate Studies and Research and assistant vice president of academic affairs.  During this period, he was also presiding chair of the Graduate Council.

In addition to Dr. Farmer’s positions above, he played an active role in university governance at GSU.  Meanwhile, he served three terms on the faculty senate, one term as president and two terms as vice president.  He served four terms on the promotion and tenure committee, three terms as chair.   Dr. Farmer also chaired the University Informal Hearing Committee.  In his concentrated effort to enhance scholarly research and publishing at GSU, he chaired the university research and publication committee.

During Dr. Farmer’s career at GSU, he distinguished himself through his teaching, research publications and services.  His concentrated scholarship led to numerous published works, including refereed books, book chapters, monographs, journal articles and conference proceedings.