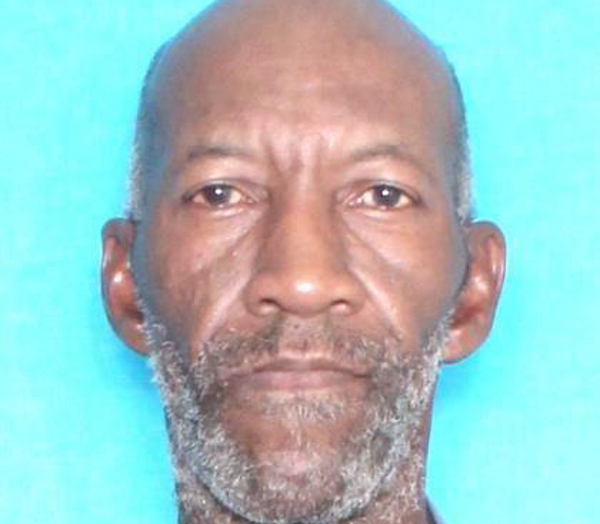 Tuesday, detectives arrested Michael Harris, 55, of the 100 block of Milton Street on charges of distribution of marijuana after an undercover buy. Harris was placed under arrested and transported at Bayou Dorcheat Correctional Center.

On Wednesday, detectives arrested a Minden man that was incarcerated at BDCC.

Nelson Ray Singleton, 63, of the 800 block of Crichton Street was arrested on a distribution of crack cocaine warrant.
In unrelated arrests, Springhill Police arrested three on drug charges.

Rakiyah “Red” Alexander, 22, of Sarepta was arrested on two counts of distribution of synthetic marijuana. He is being held on a $100,000 bond.

Last week, the Bienville Parish Sheriff’s Office located Alexander passed out on the side of Interstate 20, according to a release.

After checking Alexander’s information and discovering he was wanted for warrants in Springhill, deputies detained him until he could be transferred to the Springhill Police Department.

Springhill Police also arrested Cardarius D. Norton, 23, of Springhill on one count of distribution of synthetic marijuana after making undercover buys. A probation and parole hold was also placed on Norton.

A Springhill traffic stop ended with a man’s arrest on meth charges.

Sherwood was arrested and transported to BDCC.