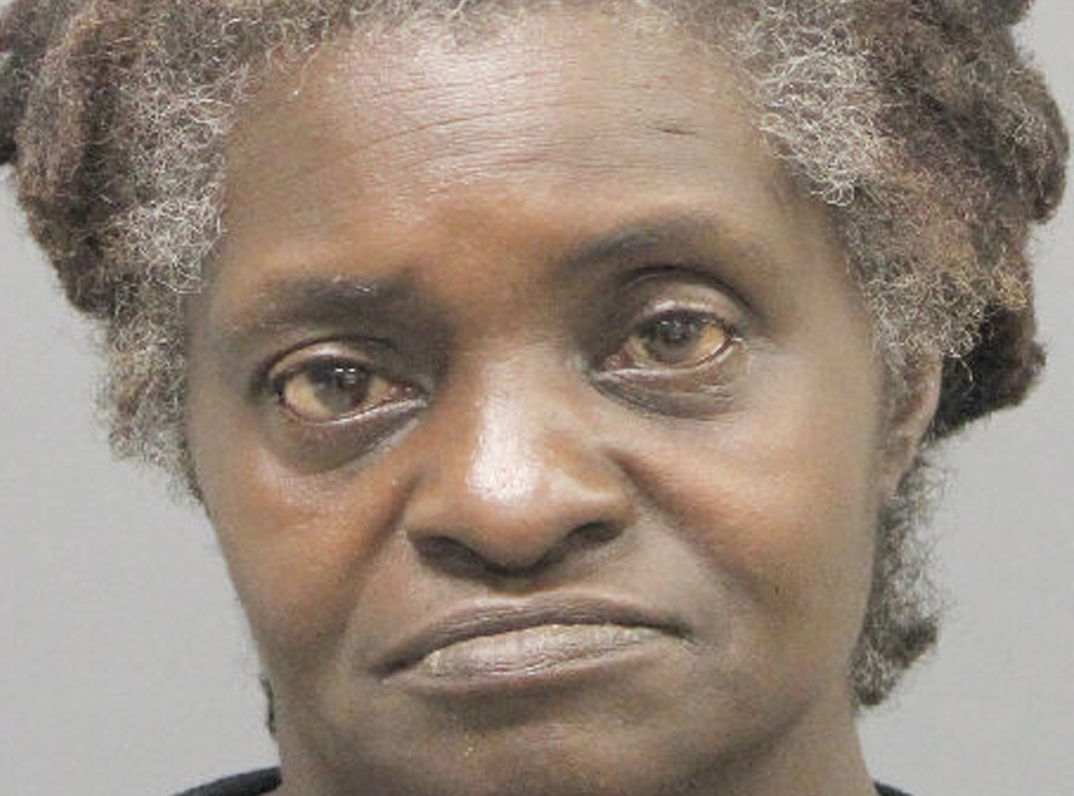 Carolyn Allums, 56, of the 300 block of Lee Street, was driving on Lake Road when a deputy saw the vehicle she was driving cross over the centerline multiple times, according to reports.

Allums then told deputies that her name was Carolyn Allums and that her I.D. was in the car before giving consent to search the vehicle, according to reports.

During the search, deputies say they found a .22 caliber pistol and prescription pill bottles in a backpack in the trunk of the vehicle. One pill bottle labeled for Meloxicam contained three different pills; one was identified as the painkiller Tramadol, according to the report.

Deputies also say another pill bottle, which was not prescribed to Allums, was found and contained six Hydrocodone pills.