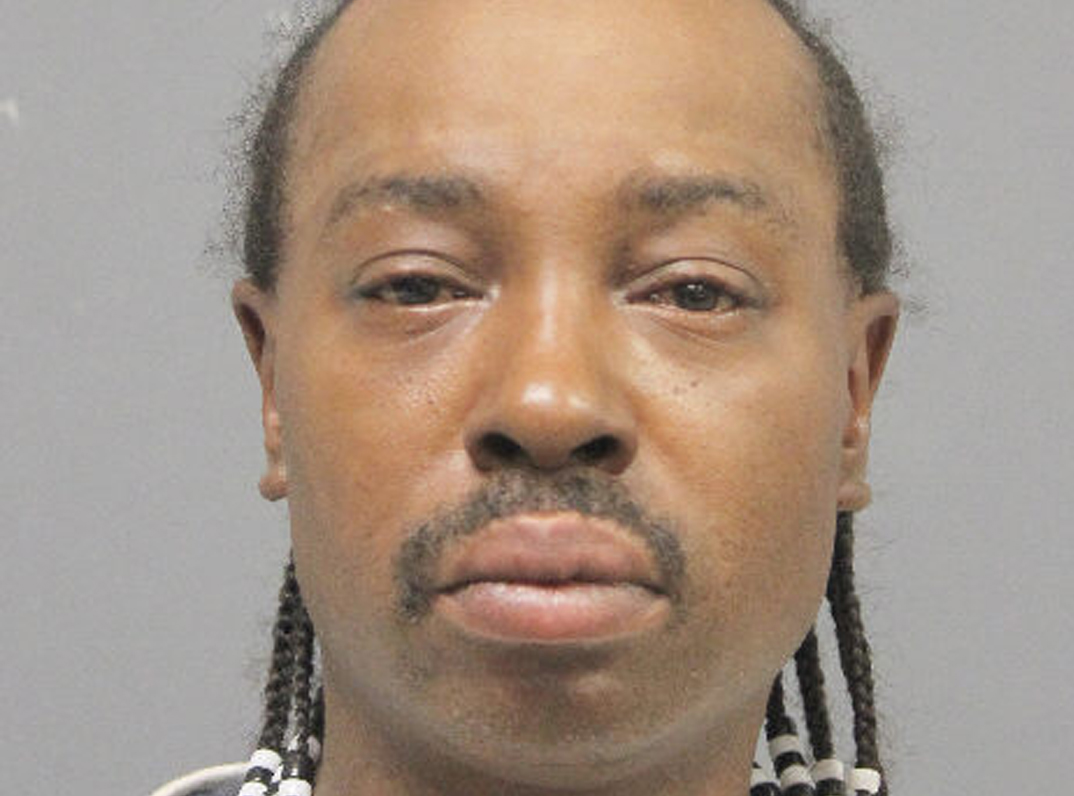 Facebook
Twitter
Linkedin
Email
Print
A traffic stop ended in the arrest of a Minden man for driving while intoxicated.

Phillip Luzene Jenkins, 41, of the 1400 block of Lewisville Road, was pulled over by Sibley Police around 8:30 p.m. Wednesday when the officer noticed a vehicle swerve off the road on Highway 371 two different times. At that time, a Webster Parish Sheriff’s deputy arrived on scene to assist.

Sibley Police made contact with the driver, identified as Jenkins, and Jenkins gave consent to search the vehicle. Police discovered two open containers of beer and two suspected marijuana cigarettes along with a small baggie of suspected marijuana inside.

Deputies say Jenkins reportedly showed signs of impairment, including slurred speech, unsteady balance and bloodshot eyes. The deputy says he also smelled a strong odor of an alcoholic beverage coming from his person.

A field sobriety test was conducted, and according to the report, Jenkins performed poorly. At that time, Jenkins was taken into custody and transported to the Webster Parish Courthouse where he submitted a breath sample on the Intoxilyzer 5000.

He reportedly submitted a proper sample and his blood alcohol content was .237; the legal limit is .08.

Jenkins was cited for possession of schedule I controlled dangerous substance (marijuana), open container and improper lane use.
He was advised of his rights, placed under arrest on the charge of DWI (first offense) and transported to Bayou Dorcheat Correctional Center. Bond was set at $1,000.