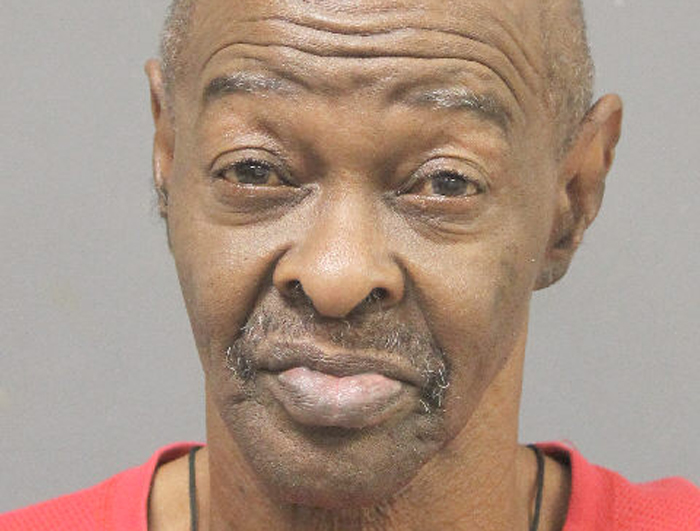 DOYLINE – A man is behind bars after trying to pass off a fake $100 bill at Dollar General in Doyline.

Troy Malone Jones, 66, of the 200 block of Amos Cutoff in Doyline, was arrested on one count of monetary instrument abuse and one count of possession of marijuana.

Doyline Police Chief Robert Hayden received a complaint that a man purchased items with a counterfeit $100 bill from store management Tuesday afternoon. After reviewing surveillance footage of the suspect using the bill, Hayden was able to identify the man as Jones in the video.

At Jones’ home, Hayden smelled what appeared to be marijuana, according to the arrest affidavit. After being asked about the smell, Jones showed the chief six smoked marijuana cigarettes on the kitchen counter, the report said.

After being asked if anymore marijuana was in the home, Jones reportedly said “I’m not going lie to you, come on,” and took Hayden into the bedroom where he opened a small dresser and took out a plastic bag of suspected marijuana, according to the report.

Jones was then placed under arrest on the possession of marijuana charge.

Hayden then transported Jones to the store to speak to the manger about the fake bill Jones reportedly used. The store manager indicated they wished to press charges. Jones was then charged with monetary instrument abuse.

Jones was transported to Bayou Dorcheat Correctional Center where he was booked on the above charges.