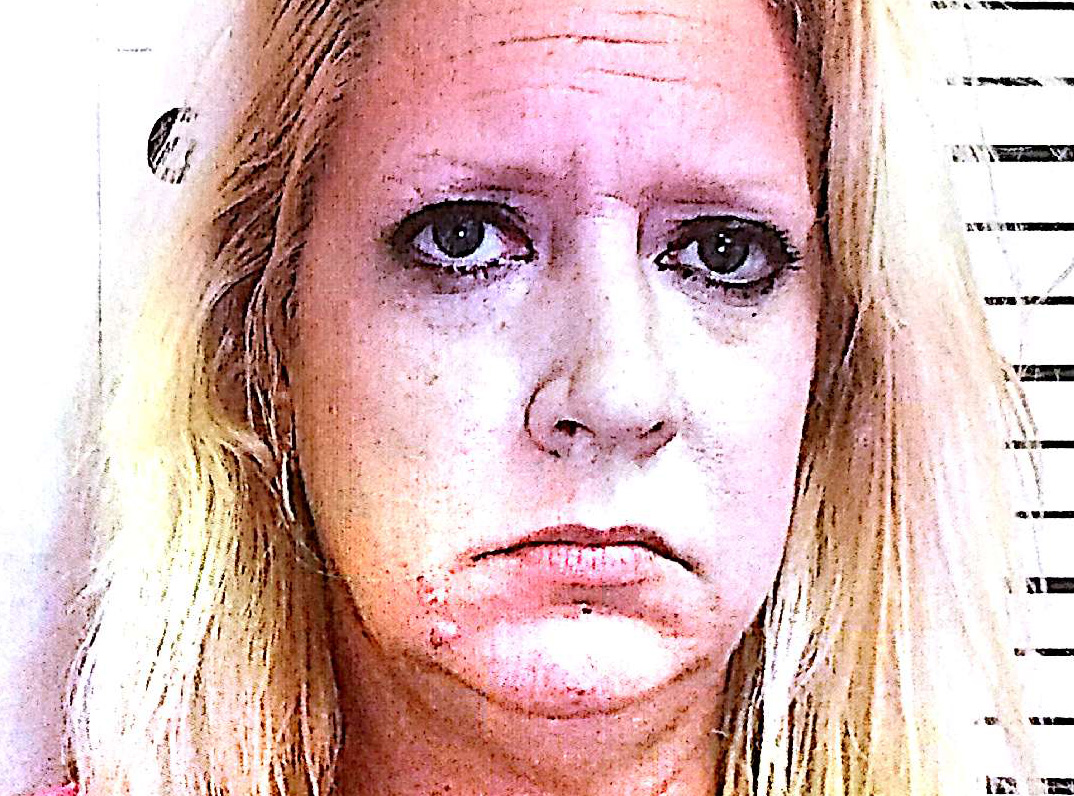 The Webster Parish Sheriff’s Office and Springhill Police Department arrested Laura L. Weathers, 40, aka “Ray Ray,” of the 26000 block of Highway 371, between Sarepta and Cullen near Porterville for possession of schedule II controlled dangerous substance (oxymorphone and oxycodone, possession of methamphetamine and possession of drug paraphernalia. Bond was set at $16,000.

Webster Parish Sheriff’s Narcotics Agent Lt. Shawn Baker says the Office of Probation and Parole asked them to assist in looking for a person about three weeks ago and found him and Weathers at a restaurant. Baker says he asked to check her purse, and she denied that the purse was hers. Dep. Joel Thomas arrived on scene with his K-9 partner, Nicko, and he alerted on the purse.

“Pills were found inside a metal lipstick case, and a smoking device commonly used for smoking marijuana was found,” Baker said. “The evidence was sent to the crime lab, and when results came back positive for narcotics, warrants were obtained for her arrest.”

She was arrested around 11 a.m. Thursday.

Chief Will Lynd praised detectives with the sheriff’s office and his narcotics detective, Ronald Wedgeworth for their work on the case, saying Wedgeworth and Baker have worked well together for several years.

“This is a fine example of WPSO and SPD working together attempting to rid north Webster Parish of illegal narcotics,” Lynd said. “Sheriff Gary Sexton and myself made an agreement several years back to do everything we could to help the drug situation in Webster Parish.”

More arrests are expected in the near future.

Weathers was booked at the Springhill police headquarters and transported to Bayou Dorcheat Correctional Center.