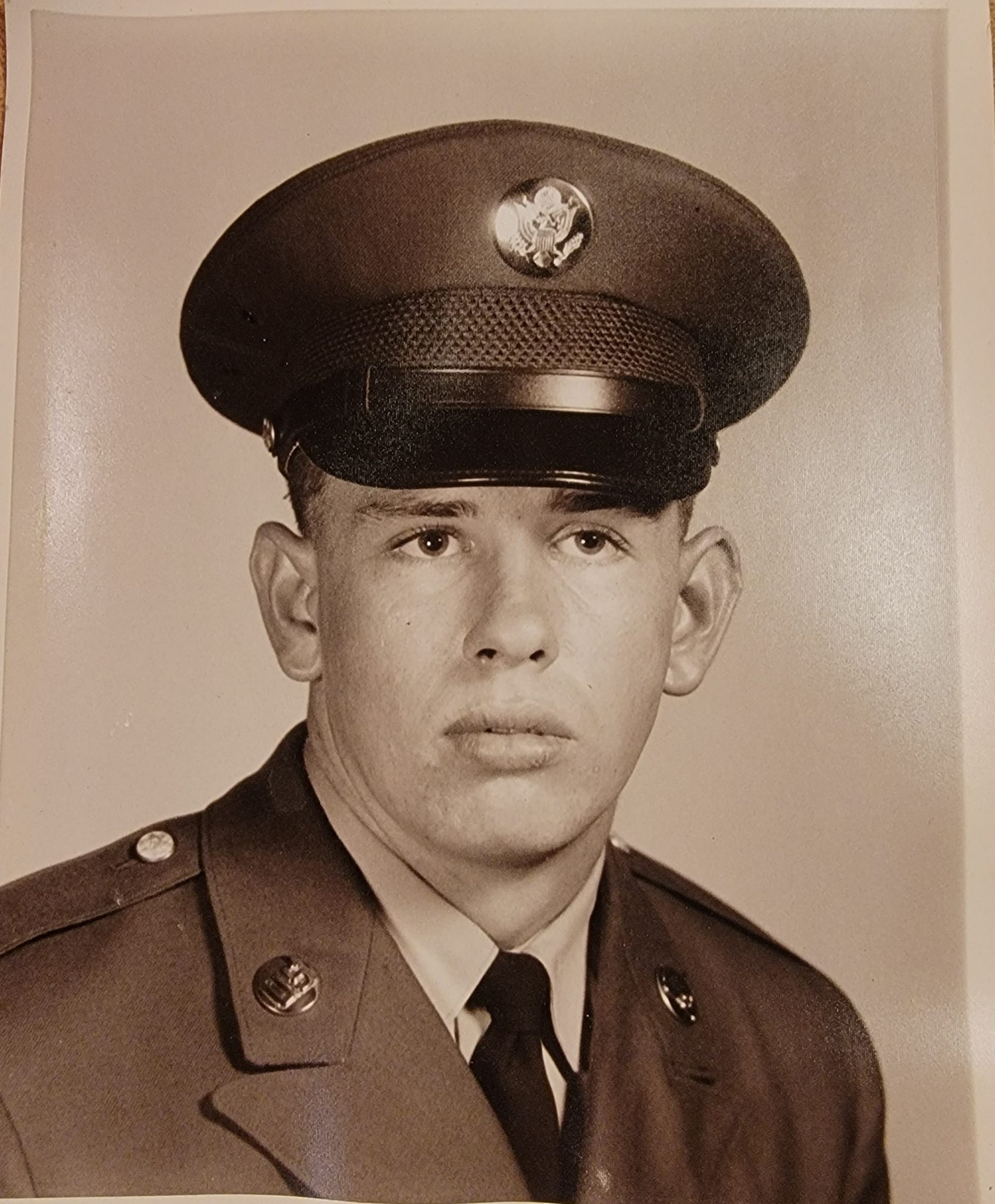 Earl was born February 23, 1947 in Minden, Louisiana and entered into rest June 26, 2021 in Shreveport, Louisiana. Earl served his country during the Vietnam War as an infantry soldier with the United States Army. After his military service he was a self-employed as a welder and then enjoyed retirement as an active member of the Antioch Baptist Church of Minden, Louisiana.