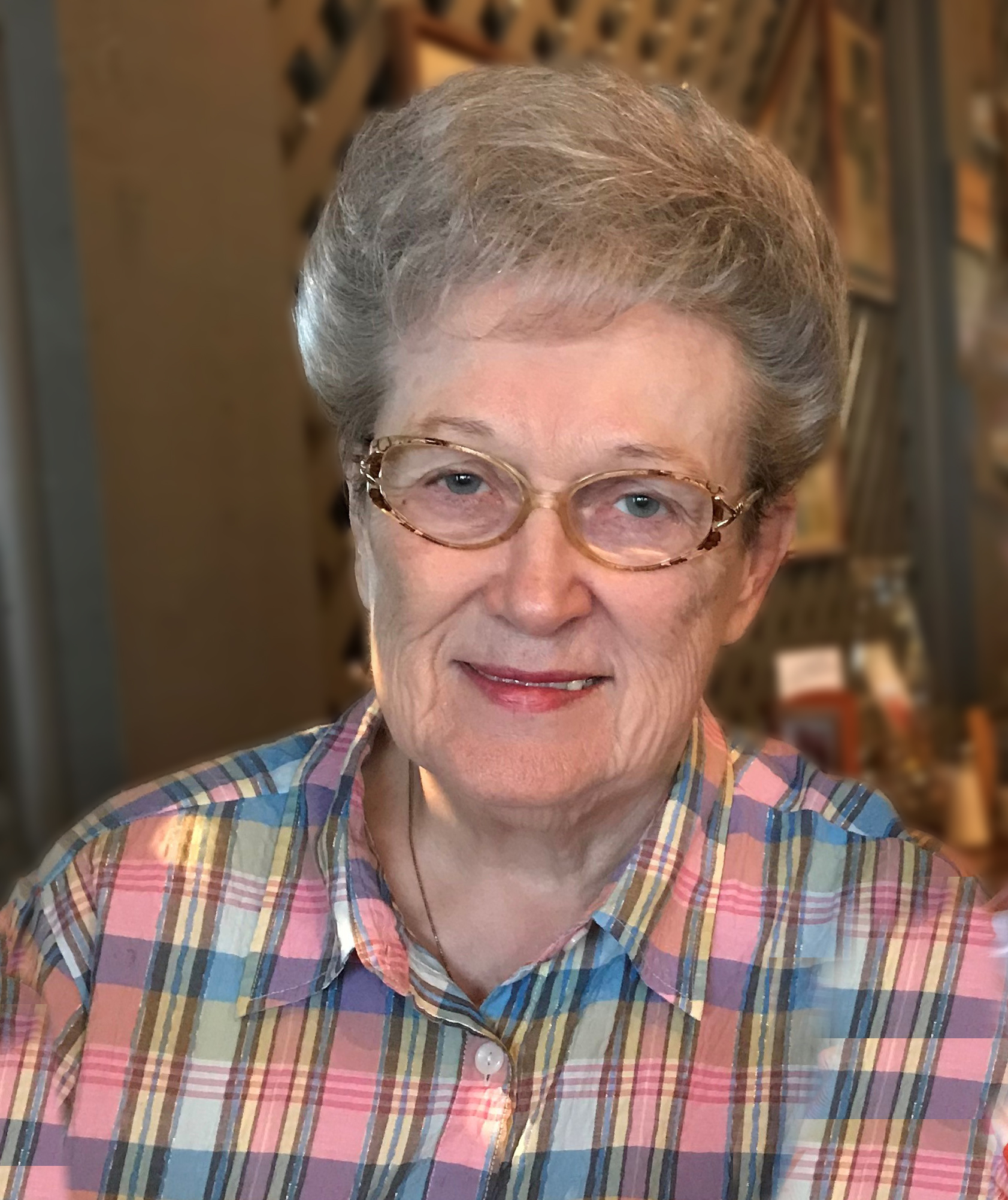 Kay was born in St. Louis, Missouri on March 14, 1942, the daughter of Edward and Catherine Ringer. Her family moved to Gonzales, Louisiana, where she grew up. She was a graduate of Gonzales High School, where she was the head majorette for the high school band.

She began her working career as a laboratory technician in the LSU Veterinary Science Department. While working there, she met her future husband, Jon, in a livestock facility where he was working on a research project with pigs. She always remembered him handing her a baby pig, which sealed the deal for the start of their courtship. They were married December 28, 1963.

Kay, Jon and baby daughter, Rebecca moved to Shreveport in September 1965 when he was employed with the LSU Extension Service. She was always supportive and tolerant of her husband’s work that involved long and sometimes late hours. She baked many pies to serve at meetings where Jon cooked the meal. She chose to be a stay at home mother until her children were teenagers and then began her career working for Montgomery Ward, retiring after 22 years. She also worked part time for Gap and Bed, Bath & Beyond.

She was an active Volunteer 4-H Leader serving as a chaperone for trips and as a judge for various contests. She was given a 40 year service award. Her fondness for all animals (except snakes) fit well with being in livestock barns when Rebecca and Jon were showing lambs. She had an outgoing personality and could start a conversation with anyone, especially military service members.