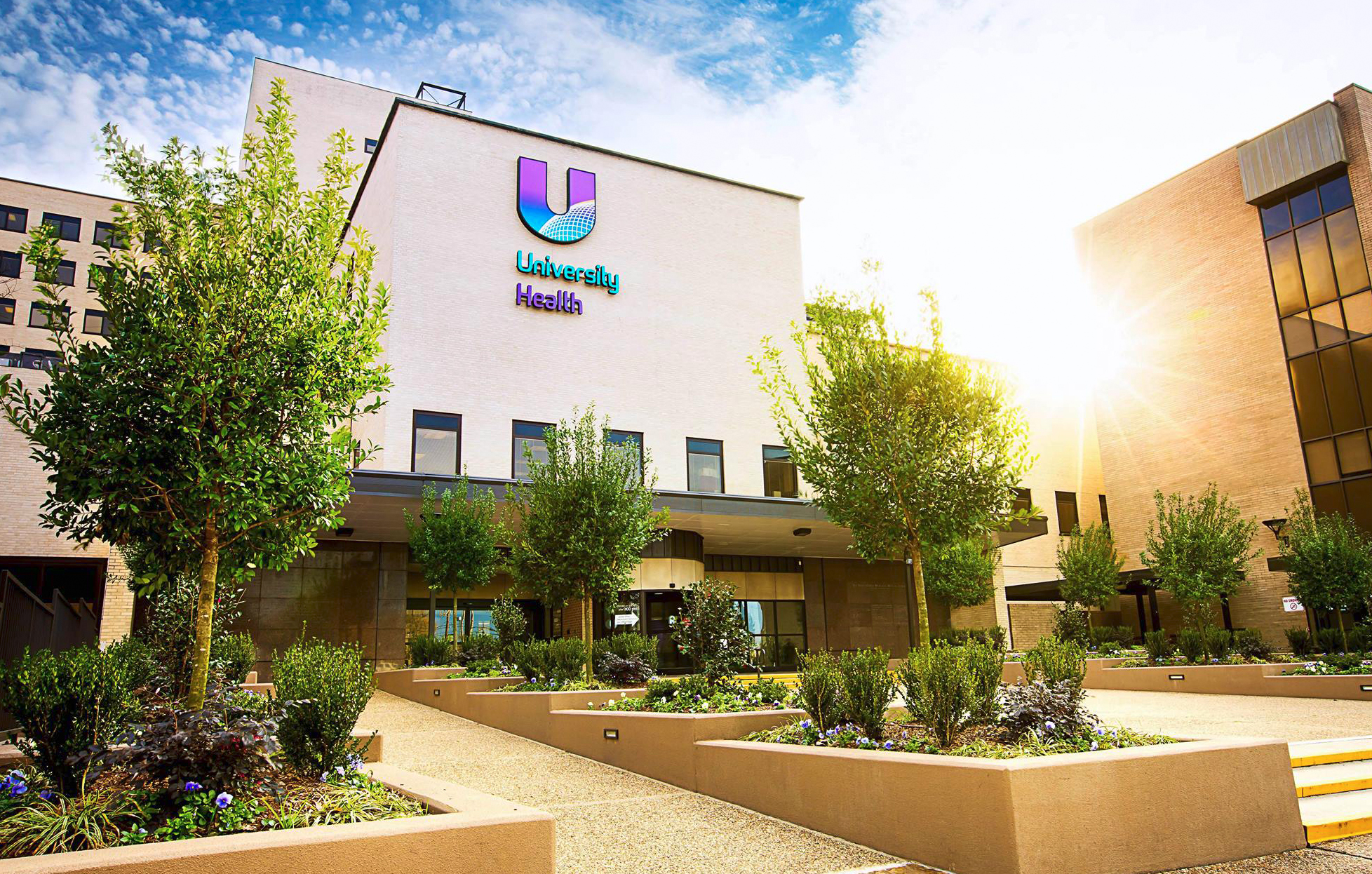 BATON ROUGE — Gov. John Bel Edwards has moved to oust the operator of LSU’s hospitals in Shreveport and Monroe, after it refused renegotiated contract terms sought by the governor.

Commissioner of Administration Jay Dardenne, the governor’s chief negotiator, sent a letter to hospital operator Biomedical Research Foundation of Northwest Louisiana notifying it that the state will seek to end the contract.

“I am disappointed that we have not been able to reach an agreement with BRF about the operation of the public-private partnership hospitals in Shreveport and Monroe,” Edwards said in a statement accompanying the letter.

The governor said he remains committed “to making sure that the people of north Louisiana have access to quality hospital and clinic care.”

Edwards spokesman Richard Carbo said the two sides have 45 days to continue conversations under the contract once the state seeks the hospital manager’s removal, suggesting a deal still could be struck.

The research foundation hasn’t signed paperwork pushed by the administration to tweak the terms of the privatization deal. Meanwhile, the relationship between BRF and LSU leadership has continued to deteriorate, with university officials saying the foundation’s hospital management threatens medical education programs in north Louisiana.

BRF is operating the Monroe and Shreveport hospitals under a 2013 contract struck by former Gov. Bobby Jindal that has been criticized as unfavorable and costly to the state.

The Edwards administration is seeking to add fixed dollar amounts that each hospital can receive, new data collection requirements on patient care, certain payment rates for the services of LSU’s physicians and other adjustments.

It’s unclear which provisions have drawn objections from the research foundation, and BRF leadership hasn’t responded to The Associated Press requests for comment about its refusal to agree to the renegotiated terms.

Jindal privatized nine LSU-run hospitals and clinics that cared for Louisiana’s poor and uninsured through no-bid contracts, with the earliest deal starting in April 2013. Besides BRF, all the other hospital and clinic operators have signed renegotiated agreements with the Edwards administration that include similar terms to what is being sought with the research foundation.

“When I set out to renegotiate these contracts, I did so in an effort to provide quality health care to our citizens while ensuring that the agreements were in the best interests of the taxpayers,” Edwards said. “I am confident that we have struck that agreement with all of our other partners.”

The privatization deal in north Louisiana has been the most contentious partnership.

LSU leaders say BRF isn’t paying bills or providing enough support to the university’s Shreveport medical school. Foundation leaders say the accusations are untrue, the medical school’s problems are of its own making and BRF’s management has improved health care.