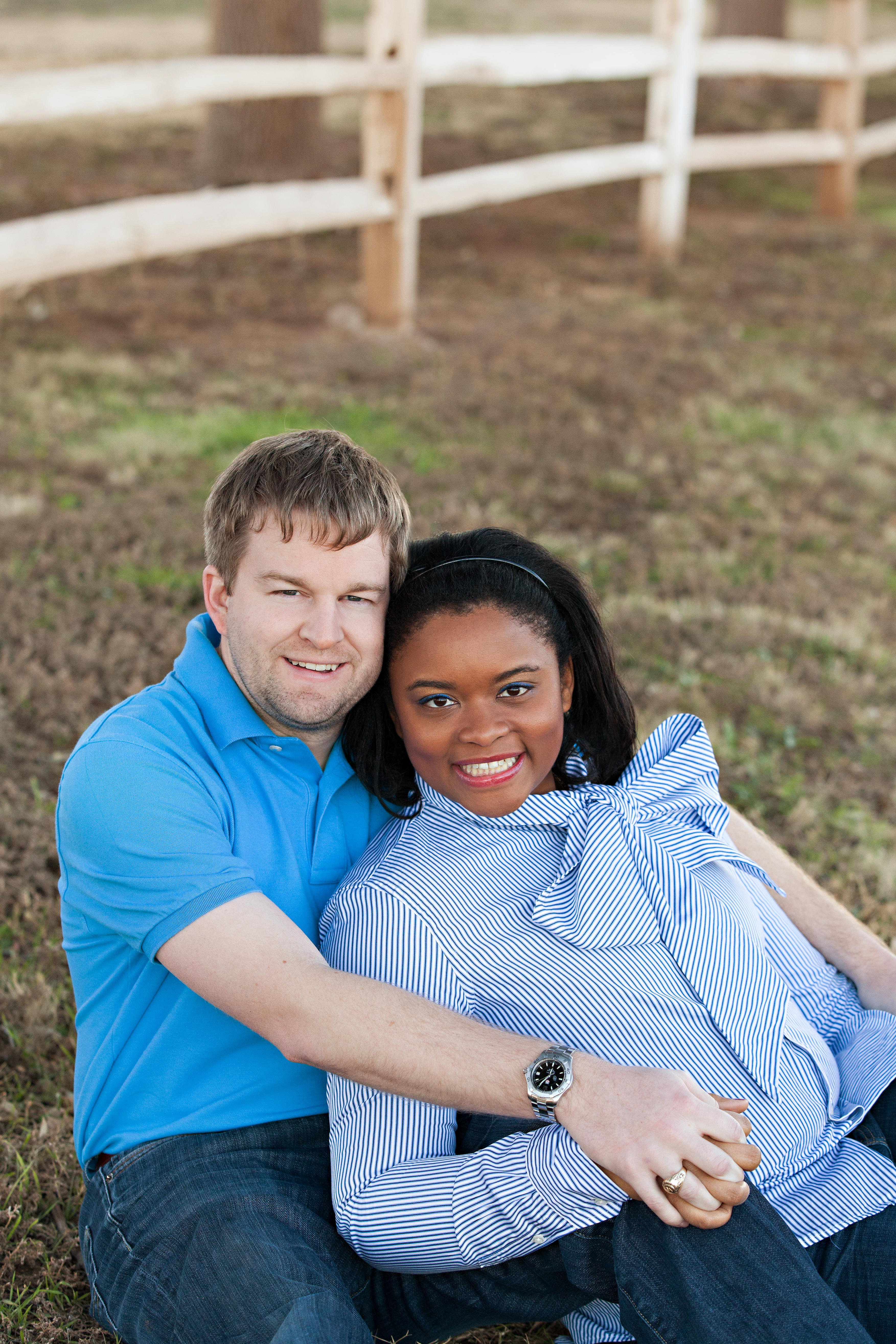 Mr. and Mrs. Ronald Foster of Edmond, Oklahoma are pleased to announce the engagement of their daughter, English Elise Foster to Scott Edward Runyan, both of Fort Worth, Texas.

English is a 2006 graduate of Bishop McGuinness Catholic High School in Oklahoma City, Oklahoma and a 2010 graduate of the University of Missouri. She earned a degree in journalism and was a member of the Kappa Alpha Theta sorority.

Scott is a 2007 graduate of Midland High School in Midland, Texas and a 2011 graduate of Oklahoma University. He earned a degree in English and was a member of Beta Epsilon Chi fraternity. Scott will graduate from Texas Christian University this month with a Master of Education in Educational Leadership.

English and Scott are both employed with the Fort Worth Independent School District.

The couple is planning a June wedding in Weatherford, Texas.