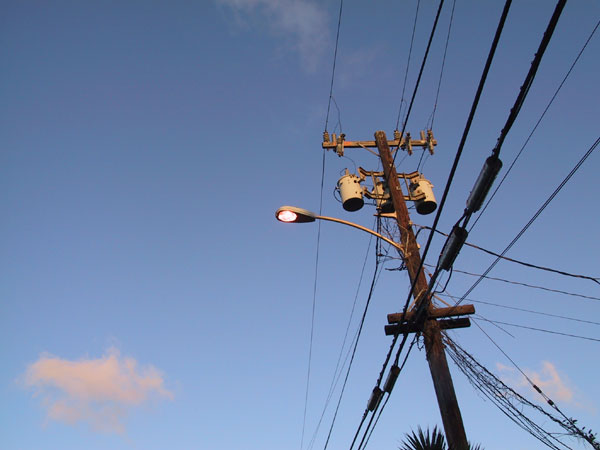 MISO directs electricity flows across parts of 15 states and the Canadian province of Manitoba. It seeks to make sure power is generated at the cheapest possible plant, even if that’s far away.