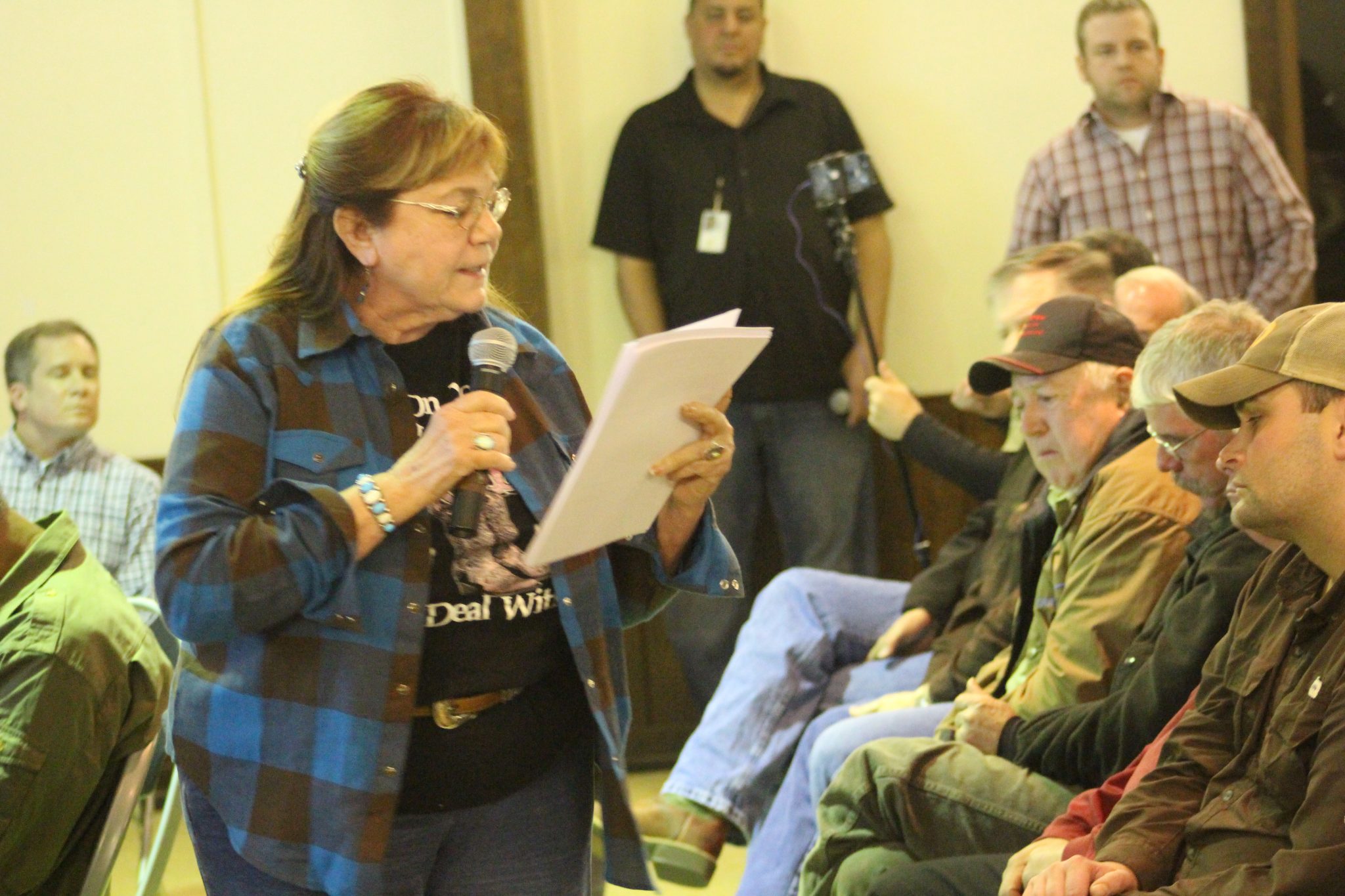 A letter dating back to March 31, sent from the Environmental Protection Agency to Explosive Services International’s Jason Poe, cleared the Camp Minden Citizens Advisory Group of any wrongdoing when they denied membership to two individuals and for relying on the expertise of an outside expert.

In the letter, the EPA’s Sam Coleman exonerates the grassroots CAG by noting that Superfund public participation is not governed by the Resource Conservation and Recovery Act as previously suggested by Poe in a March letter to the EPA Region VI acting manager.

In the five-page letter, Poe accused the CAG of engaging in “lobbying, protesting, misinformation and outright lying to the public in an effort to oppose the future lease,” before arriving at what he said was the breach of RCRA compliance.

The two men denied membership at a February CAG meeting were John Madden, who had a substantial financial interest in seeing the state-of-the-art burn chamber remain at Camp Minden, and Brandon Mosley, an ESI employee.

“While EPA acknowledges and facilitates these Groups, it does not control them,” Coleman said. “Advisory Group membership is outlines in Section 4.2 of the enclosed guideline … persons with an obvious conflict of interest at a site should not be members of the Group.”

In concluding their response, the EPA addressed Poe’s grievance with the CAG’s use of an outside technical advisor, Dr. Brian Salvatore, as opposed to the EPA-provided combustion expert Dr. Slavo Lomnicki.

ESI successfully completed disposal of more than 16 million pounds of improperly-stored M6 propellant in April. ESI is in the process of cleaning the site and removing the contained burn chamber from Camp Minden.