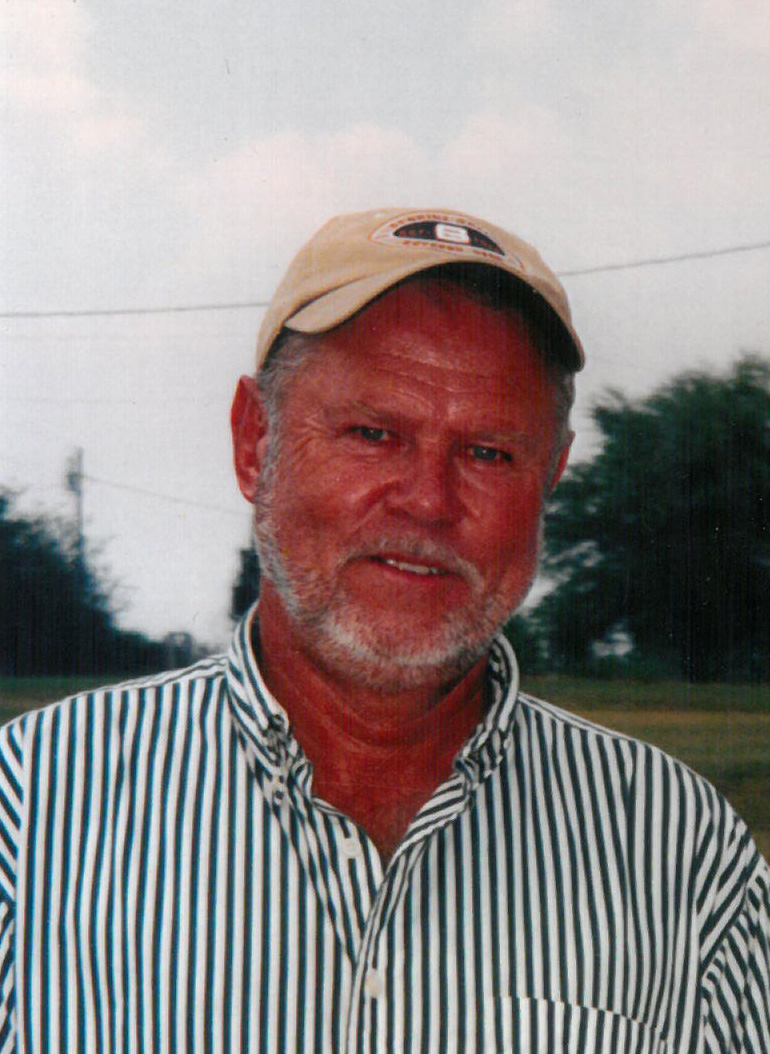 Lloyd Stanley passed away peacefully March 20, 2015. He was born Dec. 9, 1944, in Riverside, California to Murray and Marion Stanley.

Lloyd touched everyone he met with his kind spirit and love. He treated everyone better than he would treat himself. It was never about him, but about what he left behind. His knowledge of classic car restoration will not be forgotten throughout the Minden community. He was a person that loved animals and his four-legged friends were very special to him.

He is survived by his wife of 10 years, Vicki Walker Stanley; mentor, father and best friend to his sons, Ronald Shane Stanley of Minden and Robert Lloyd Stanley of Hanford, California; one sister, Pat Edmondson and husband, David of Minden; stepchildren, Mike Sutter and wife, Mindy of Shreveport and Brian Smith and wife, Kristie of Minden; grandchildren, Sydney, Taylor and Matt, Jaxon; great-grandson, Sutter; and mother of his children, Winonah Graham.

Memorial services will be at 2 p.m., Thursday, March 26, 2015, at West Chapel, First Baptist Church of Minden. Private burial will be held in Gardens of Memory on Thursday.