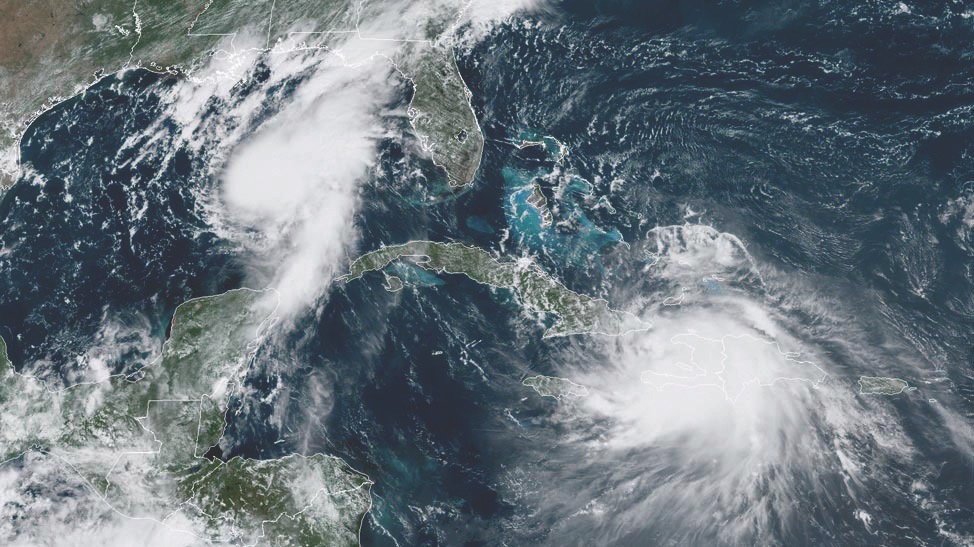 (The Center Square) – Hurricane Laura caused about $1.6 billion in agriculture and forestry losses in Louisiana, more than hurricanes Katrina and Rita combined, according to a preliminary estimate.

Laura caused about $525.4 million in damage to Louisiana farmers and $1.1 billion to the Louisiana timber industry, the LSU AgCenter report says.

Katrina and Rita caused agricultural losses, including fisheries, of about $1.5 billion when they struck in 2005. Laura’s $1.6 billion total likely will increase when the Louisiana Department of Wildlife and Fisheries completes damage estimates for the fisheries industry.

“Based on the amount of infrastructure damage that occurred and the losses associated with timber, the total economic impact to the food and fiber sector from Hurricane Laura will be as large as or larger than any storm that I have developed estimates for since my time with the AgCenter,” economist Kurt Guidry said.

Laura, a Category 4 storm with sustained winds of 150 miles per hour, devastated 757,538 acres of timber from southwest to northeast Louisiana, Guidry and AgCenter forestry specialist Michael Blazier say. Damage to other crops was not as severe as with other storms that brought more flooding. But from a timber standpoint, Laura appears to be the most devastating storm to hit Louisiana, Blazier said.

“I checked and checked and rechecked the figures, and if anything, it’s conservative,” Blazier said.

Vernon Parish was estimated to have the largest economic loss of timber at $360 million on 160,416 acres, followed by Rapides, Beauregard, Grant and Allen parishes, all estimated to have timber damage exceeding $100 million, the AgCenter says. Calcasieu Parish had the highest forestry acreage damage total of 188,292 acres, but the lost timber value was estimated at $76.7 million.

After timber, the state’s rice crop suffered most, with 74,000 acres affected for an economic impact of $28.5 million, the AgCenter says.

Most of the agricultural losses involve infrastructure damage, according to an agronomic crops report by Guidry. That report broke down the impacts on farmers into five categories: