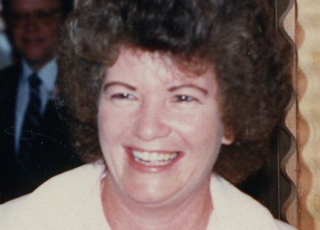 Eunice was born Nov. 9, 1943 in Minden and entered into rest July 21, 2016 in Dubberly. She was member of the Dubberly Volunteer Fire Department and President of Overcomers Association (non-profit).