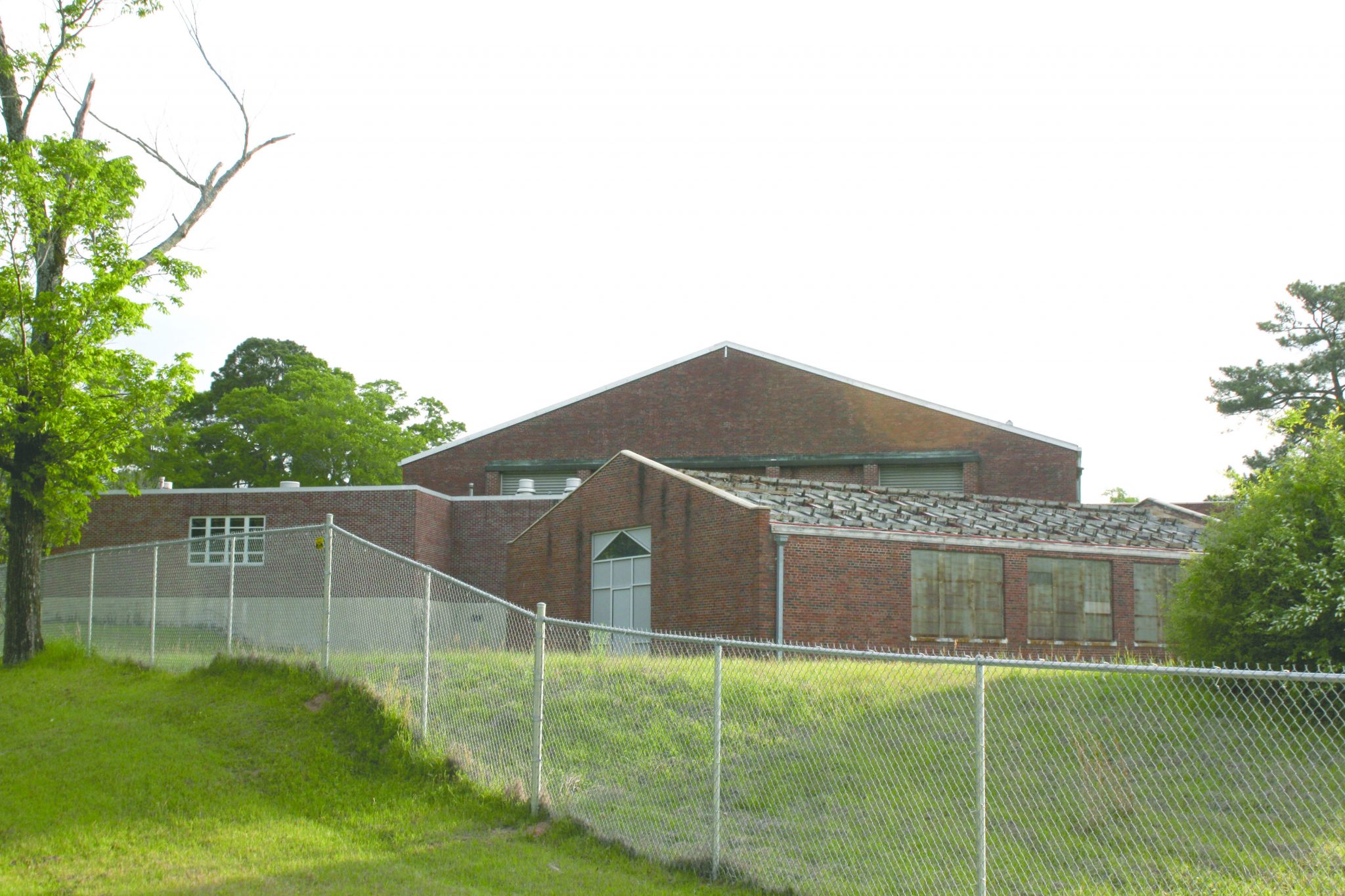 Members of the Webster Parish School Board met with FEMA representatives Tuesday morning regarding the old Minden High School gymnasium/natatorium that was heavily damaged in the March 2016 flooding.

Relief funding for a repair project has not been guaranteed, but Superintendent Johnny Rowland said he was encouraged by the conversation thus far.

“We have had a series of very positive informational meetings,” he said. “Everyone involved in the process has come to the table and looked at the damage that was actually incurred. We had a good meeting this morning to talk about the scope of the project we’re looking at, and then we had an extensive thorough walk-through of the site as it exists today.”

The gymnasium was condemned in April of 2016 following the flood damage. Rowland said representatives of the school board, FEMA, the Governor’s Office of Homeland Security and Emergency Preparedness (GOHSEP) and others inspected the facility room by room to survey the extent of the damage.

“So now, it’s in the hands of the FEMA representatives, and we anticipate hearing from them soon,” he said.