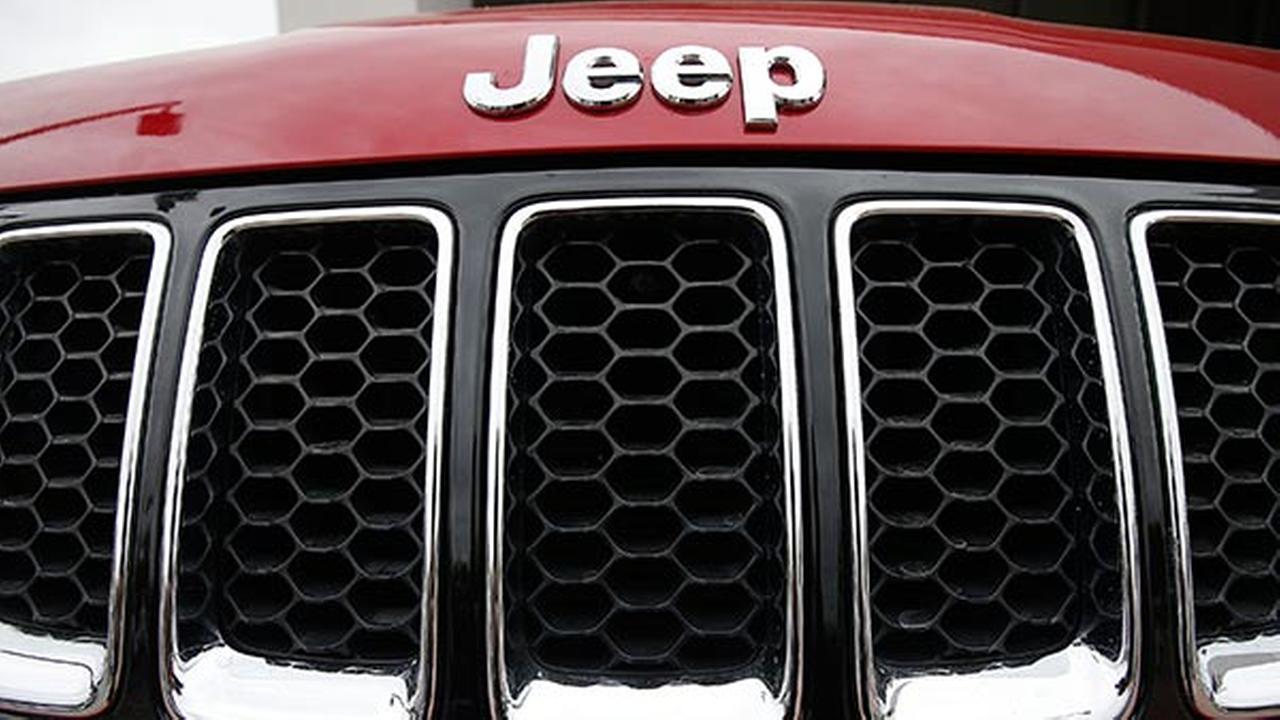 DETROIT — Fiat Chrysler has decided to recall about 1.4 million cars and trucks in the U.S. after two hackers were able to take control of a Jeep over the Internet.

The company will update software to insulate the vehicles from being remotely controlled. It also says in a statement that unauthorized remote manipulation of a vehicle is a criminal act.

The recall affects vehicles with 8.4-inch touchscreens including 2013 to 2015 Ram pickups and chassis cabs and Dodge Viper sports cars. Also covered are 2014 and 2015 Dodge Durango and Jeep Grand Cherokee and Cherokee SUVs, as well as the 2015 Chrysler 200 and 300, and the Dodge Charger and Challenger.