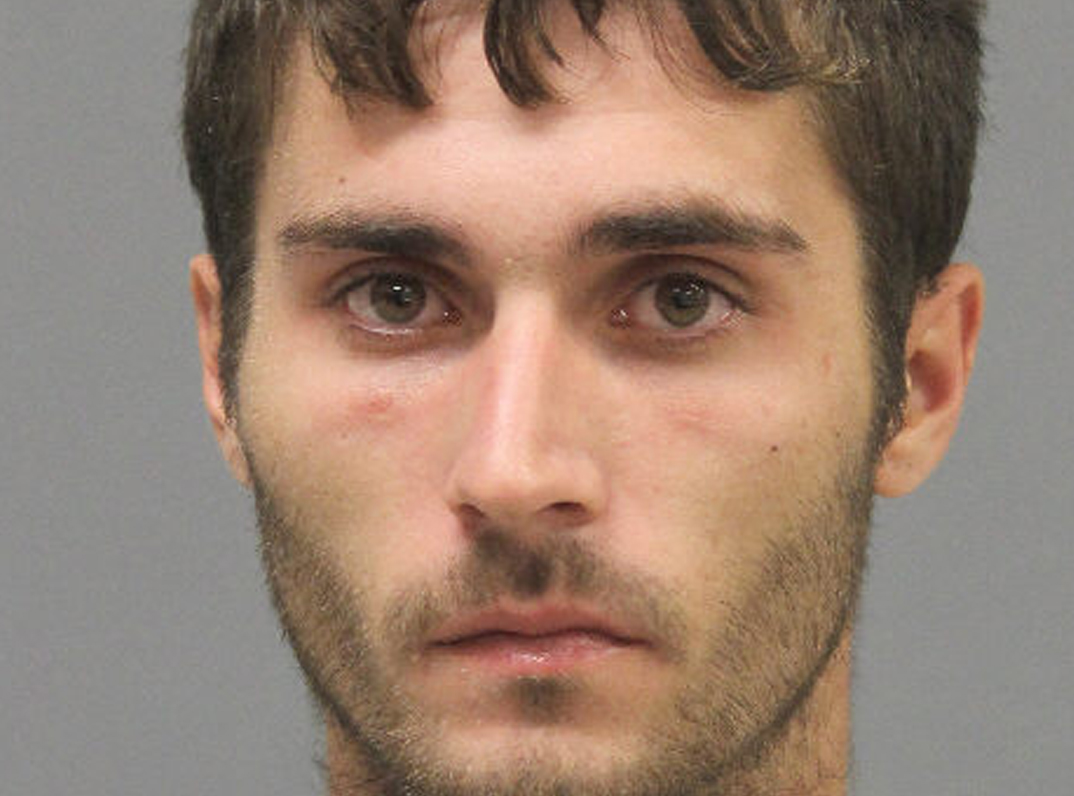 Facebook
Twitter
Linkedin
Email
Print
An argument that turned physical in front of a child led to the arrest of a Minden man.

Minden Police arrested Joshua Shipp, 24, of the 1400 block of Lewisville Road, for charges of domestic abuse battery, (strangulation) with child endangerment, a warrant for simple criminal damage to property and a probation and parole hold for a parole violation.

Police Chief Steve Cropper says Officer First Class Jeremy Sitter was dispatched to Exacta Inn in reference to a disturbance. When he arrived, he made contact with a female victim who reportedly told him she and her ex-boyfriend, identified as Shipp, began to argue and he hit her.

“She then indicated she’d been thrown to the ground and stated he started to choke her,” he said. “Shipp was hitting her and choking her in front of their two-year-old child sitting on the bed.”
Shipp stopped hitting her and gave her the child, Cropper said.

According to the police report, as she started to walk out the door, he grabbed her by her hair and threw her to the ground again.

“When officers arrived, Shipp was trying to get into his vehicle, but officers detained him before he could leave,” Cropper said.
He was placed under arrest and transported to police headquarters. Police learned he had an active warrant for simple criminal damage to property.

He was then transferred to Bayou Dorcheat Correctional Center with no bond.