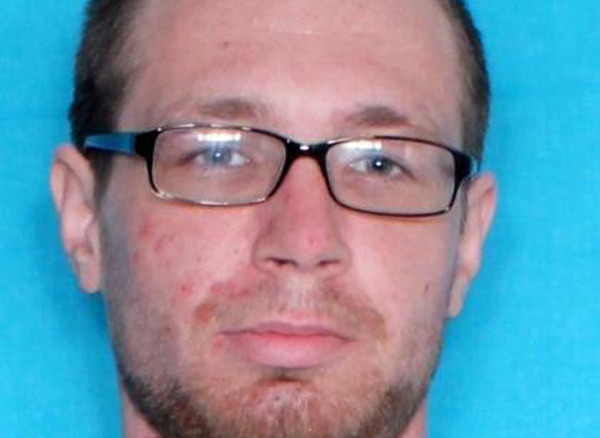 An argument between a man and woman led to the man’s drug arrest.

Nicholas Steiner, 27, of the 100 block of Timothy Lane was arrested on charges of possession of marijuana, third offense and possession of drug paraphernalia.

Minden Police officers were dispatched to the 100 block of Timmothy Lane Sunday morning in reference to a domestic disturbance.

Officers found an additional pipe along with additional marijuana in the home, according to reports.

At police headquarters, officers discovered Steiner had prior marijuana offenses. He was booked and transferred to Bayou Dorcheat Correctional Center.