Home Uncategorized Film festival is this weekend at civic center 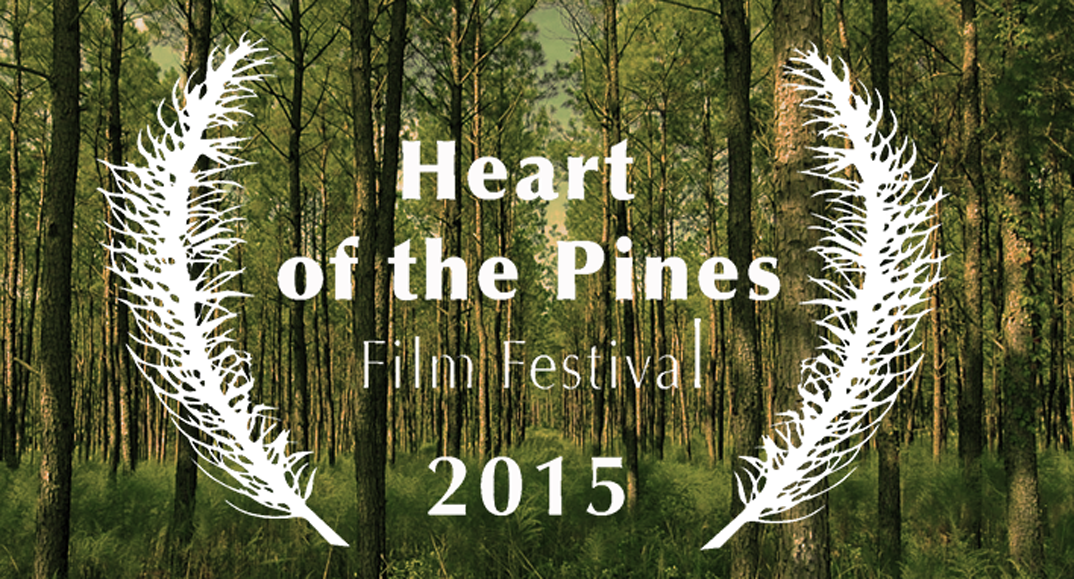 Film lovers from all around will get a chance to see movies and short stories from fledgling filmmakers and enthusiasts alike Saturday and Sunday during the Heart of the Pines Film Festival.

Hosted in Minden for the first time, the festival offers patrons quality film screenings and events. The focus of the film festival is to bring films with heart and to see things from someone else’s perspective.

The films were selected specifically for the north Louisiana audience and most of the films are family-friendly. Attendees will get to see great independent films from all over the world, including the critically acclaimed festival circuit hit “Wildlike,” which will open in theaters in September.

Courtney Sandifer, producer, director and organizer of the film festival, encourages interested film fans to peruse the schedule to find more information on the films and events, including a free short film session Saturday at 12:30 p.m. The festival begins at 10 a.m. at the Minden Civic Center, located at 520 Broadway with activities throughout the day and evening.

On Sunday, there will be a fun, interactive filmmaking workshop for children from 2 until 6 p.m. followed by an arts community mixer at 7:30 p.m. in conjunction with a film fest at The Farm, located at 417 East Union Street.

Admission is $5 per film or $15 for a day pass. For more information, visit www.heartofthepines.net.