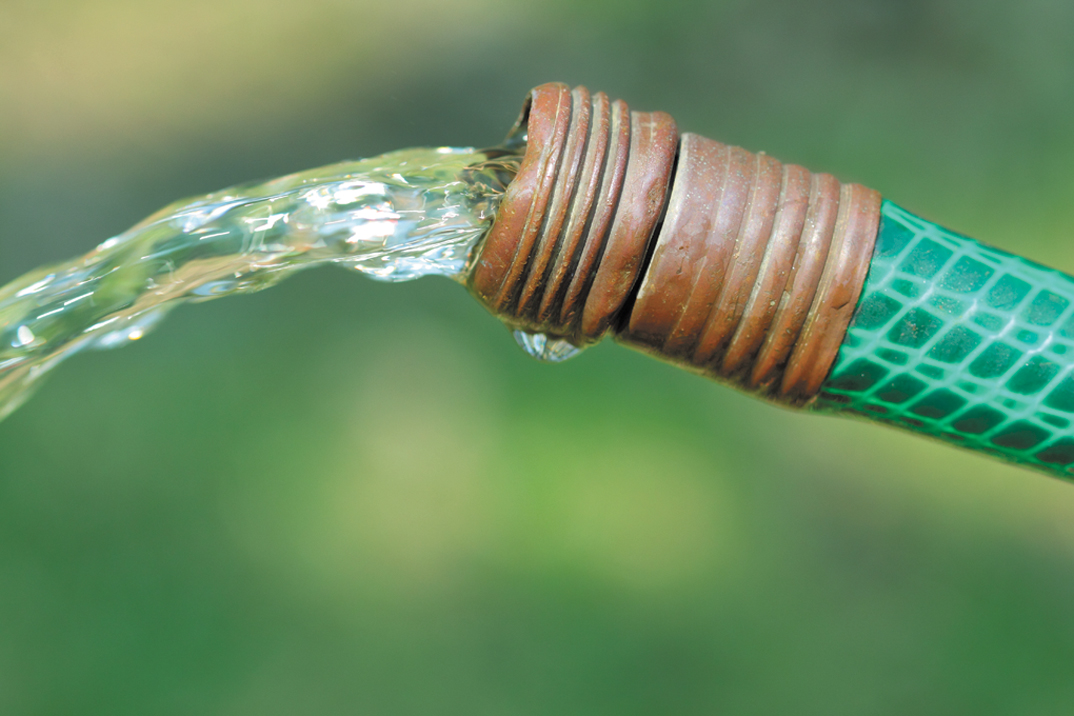 BATON ROUGE — A potentially deadly brain-eating amoeba has been discovered in the St. Bernard Parish Water System at the site of a leaking sampling station that serves more than 44,000 people, state health officials said.

The Louisiana Department of Health and Hospitals notified the water system and parish officials Wednesday evening.

DHH said in a news release it had asked the water system to conduct a 60-day chlorine burn to ensure that any remaining amoeba in the system are eliminated.

Parish President Dave Peralta told the state the system would conduct the burn out of an abundance of caution.

Based on current monthly chloramine residual compliance reports, health officials said the water system has met the requirements with Louisiana rules for chloramine disinfectant levels. Five other sites on the system tested negative for the amoeba and one site did not meet the required level of disinfectant.

Tap water in St. Bernard Parish is safe for residents to drink, but the DHH urges residents to avoid getting water in their noses. Naegleria fowleri is an amoeba that occurs naturally in freshwater.

As Naegleria fowleri infections are extremely rare, testing for this amoeba in public drinking water is still relatively new and evolving, health officials said. Fewer than 10 deaths in the United States have been traced back to the amoeba, with three occurring in Louisiana over the last several years.

The amoeba was identified in St. Bernard Parish Water System in the summer of 2013. The U.S. Centers for Disease Control and Prevention confirmed that the system no longer tested positive for the presence of the amoeba in February 2014.