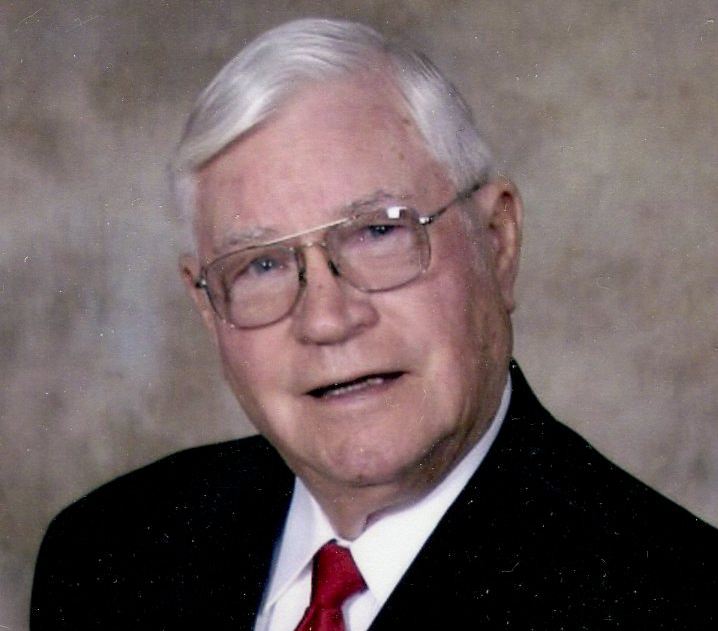 George Fithen was known as a man with a heart of gold.

Fithen died Thursday, July 27, at age 84. As he was laid to rest Monday, friends remember him as a man who would do anything for anyone and active in his church and community.

Rod Gann, who said he didn’t know Fithen but about five years or so, talked of a man who will be dearly missed in the Minden community.

“George was one of the biggest-hearted men I’ve ever met,” he said. “He would do most anything for anybody whether he got paid or not. He did a lot of work for a couple of different churches and he wouldn’t even send an invoice.”

He was also well known for his graciousness and work as a building contractor. He owned and operated Fithen Contracting for many years, before Bobby Christy took over the business. Dr. Richard Campbell said his craftsmanship was top notch.

“The quality of his workmanship was exemplary,” Campbell said. “He had a feel for many types of wood, and kept a vast store of it. He would have a variety of lumber that couldn’t be found anywhere else.”

Christy said Fithen was a great contractor and was well liked for his work and in the community.

“He’s the one who built Eagle Park on Turner’s Pond,” Christy said. “He pretty well spent all of his own money on it and in the last couple of years, he started getting in some donations and the American Legion has taken over the care of it. We’ll be keeping that up for him and for the community.”

Fithen was well known in the community for mostly financing the Fourth of July fireworks show on Turner’s Pond each year as well.

Campbell, a dentist and Vietnam veteran, said he knew Fithen well as a patient and as a fellow veteran.

“He did far more than anyone else at Eagle Park and he was always a part of the flag changing ceremony, and a lot of the building was done on his own nickel,” Campbell said. “He was a true patriot.”

“He just had a heart of gold,” Gann said.