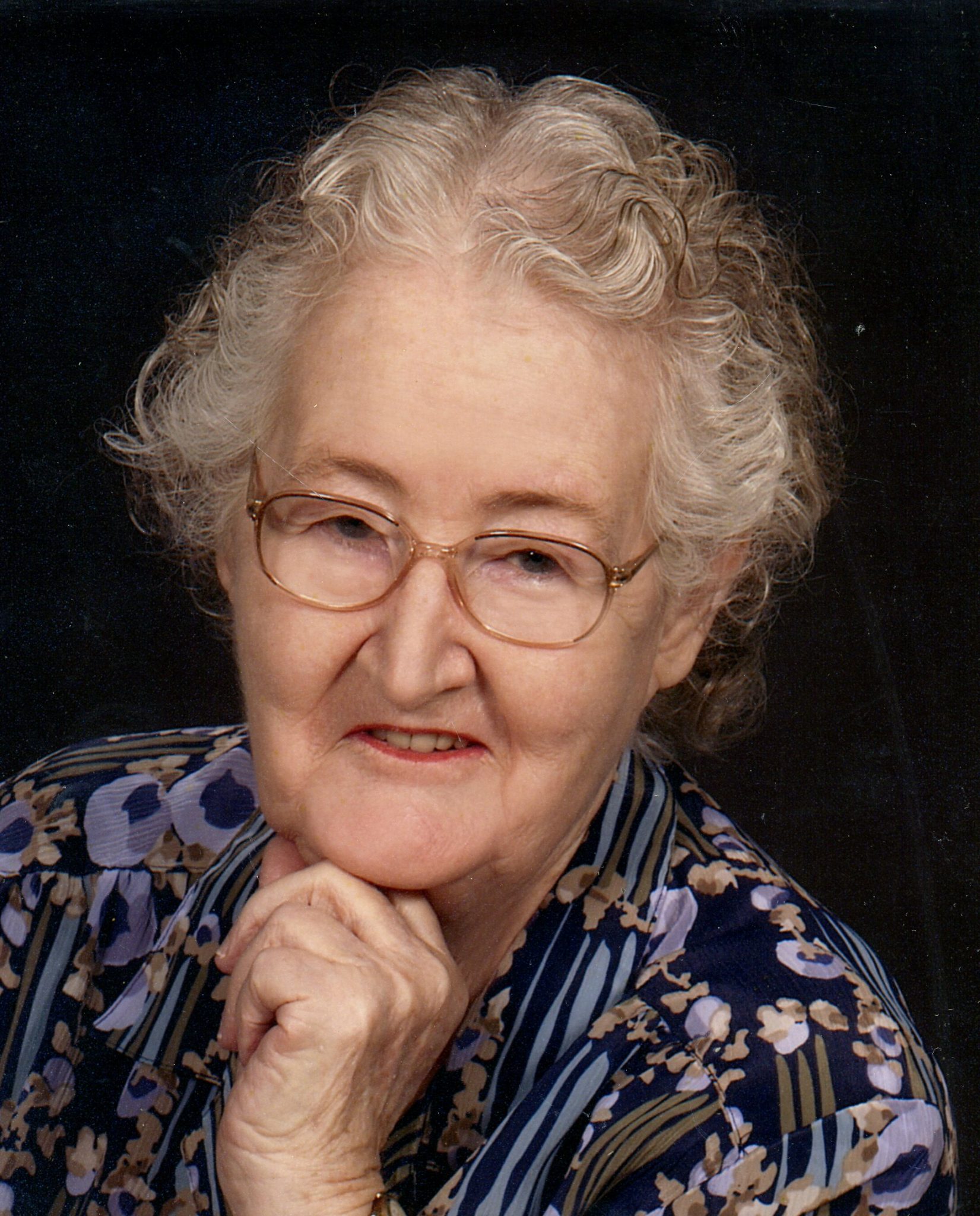 Funeral services for Floye Jean (Jeanie) Klimkiewicz were held Monday, April 24, 2017 at 10 a.m. at Bistineau Baptist Church in Heflin with the Rev. Billy Morrow and the Rev. Dee Anders officiating. Interment followed at Bistineau Cemetery in Heflin. The family received friends from 5 until 7 p.m. Sunday, April 23, 2017 at Rose-Neath Funeral Home in Minden.

Jeanie was born June 29, 1931 in Ringgold to Gordie and Lena Jones and passed away peacefully in her home surrounded by her family April 21, 2017. She retired from the Department of Agriculture. Jeanie was a member of Bistineau Baptist Church, where she served many years in the extension ministry, visiting those in the nursing home, and shut-ins. She was a loving mother, grandmother, and caretaker to many.

She was preceded in death by her husband Joseph Donald Klimkiewicz and sister Reba Jones.

The family would like to thank Aime Hospice for their care and support. A special thank you to Jasmine Howard for the exceptional care and attention she gave Mrs. Klimkiewicz.