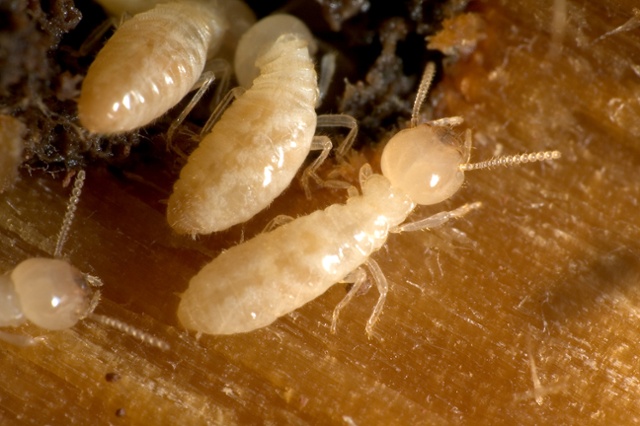 The New Orleans Advocate reports that the insects typically swarm to mate and reproduce in early May. LSU Agricultural Center entomologist Dennis Ring says the early appearance is not unusual, however, as a few swarms are usually seen before the big ones in May. He says they need the right temperature and level of humidity to swarm. The Orleans and Tammany parishes have been experiencing warmer spring temperatures this year.

New Orleans is one of the most heavily infested sites. Federally funded programs reduced the number of termites by about 95 percent but have since been eliminated. The city continues to treat historic properties and certain city facilities, but treatment responsibility now largely rests with homeowners.