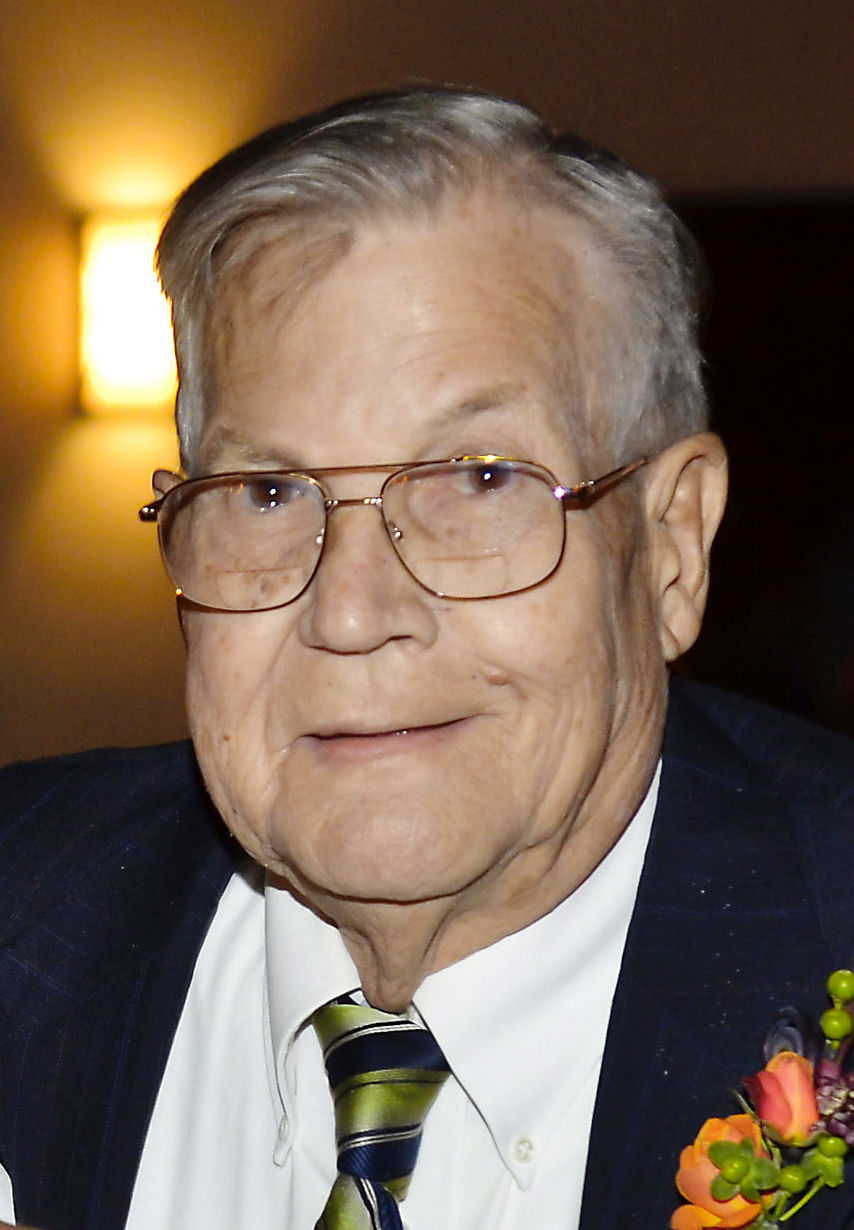 Stanley Garison Jr., 89, of Doyline, passed away April 17, 2017 in Shreveport after a long battle with Alzheimer’s disease. A celebration of life was held at 3 p.m., Friday, April 21 at Hill Crest Memorial Funeral Home, officiated by the Rev. George Rodgers and Bro. Mike Reichard. Visitation began at 1 p.m. prior to the service. Interment, with full military honors, followed in Hill Crest Memorial Park. Stanley was born May 28, 1927 in Orangefield, Texas.

Stanley retired from the Air Force at Barksdale Air Force Base. He officially served his country for 22 years achieving the rank of Chief Master Sergeant. His tour of country included oversea assignments in Marshall Island, Hawaii, Philippines, Spain, Iceland and Newfoundland. His expertise was in cryptographies. After retiring Stanley worked at the Louisiana Army Ammunition Plant in Minden, Louisiana and at Executone in Shreveport. He was a member of Koran Baptist Church for 47 years and also served as a Deacon.

The family would like to extend a special thank you to our mother for her love and devotion throughout his illness. We would also like to thank the caregivers and friends throughout the years, especially Dr. Stuart Blum, Dr. David Henry, Ricarda Carlisle, Theresa Allaband, Heritage Manor Stratmore, Shylah, Randy and Brenda.
You may offer condolences to the family by visiting www.hillcrestmemorialfh.com.