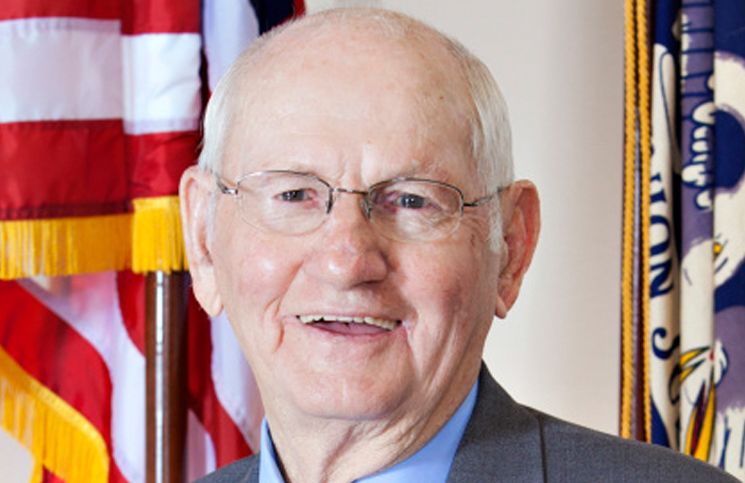 Friends say he was ill for about the last two weeks, and he succumbed Saturday.

Stepping down as president in 2012, Walker continued to serve district 12 until his passing. President Jim Bonsall, district 6, says the parish has lost a great man.

“He was a real leader,” he said. “We’ll miss his experience, his resolve to make everything work right and keep the parish in good shape. It was really a surprise to me, and it’s sad.”

Col. Carl Thompson (Ret.) says not only did the parish lose a great man but he lost a good friend.

“When (Maj.) Gen. (Bennett C.) Landreneau transferred me to Camp Minden, Charlie became one of my best friends,” Thompson said. “He was a good friend. Charlie helped me with many situations at Camp Minden. Charlie will be missed in the Webster Parish community. He did a lot, not just for the Doyline area, but for the parish.”

Bonsall said they will appoint someone to fill his unexpired term, but as of this writing, it is unknown who it will be or when a special meeting will be called.

He is survived by his wife Dorothy, two sons, several grandchildren and great-grandchildren.

“We’re going to miss him a lot,” Bonsall said.