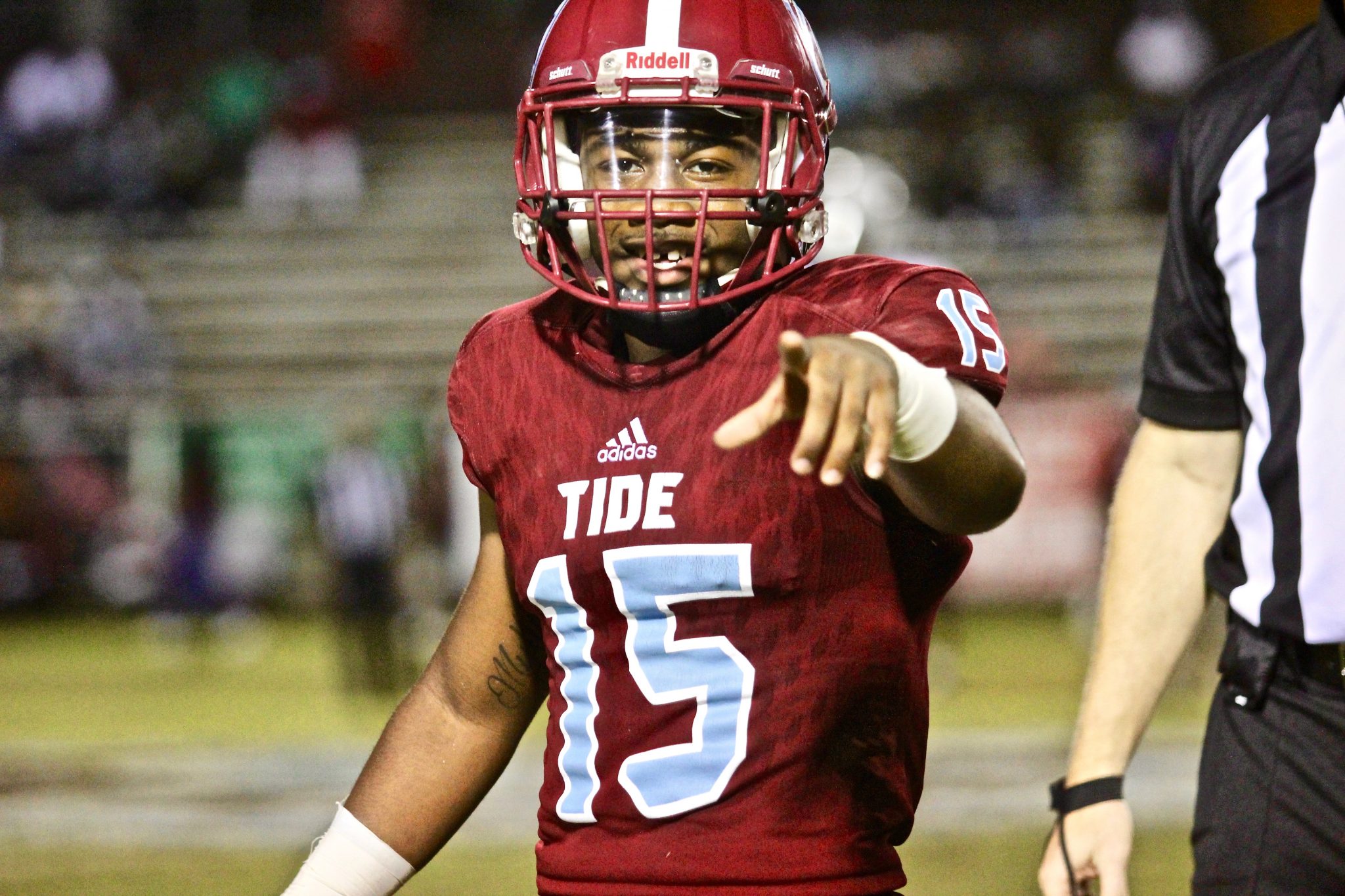 The Tide improved to 4-1 on the back of another excellent defensive performance on homecoming night.

After shutting out BTW in the first half, Minden scored on their first possession of the second half on a pass from Trenton McLaughlin.

Lakeside turned an early deficit into a halftime lead before surrendering again to Peabody, who improve to 4-1.

Peabody scored 30 unanswered points in the second half to take the win.

The Knights fall to 2-3 after the floodgates opened in the second half for the Griffins on offense. It was a close game through three quarters but North Webster ran out of gas at the end.

The Griffins improve to 3-2 this season.

*This story will be updated.