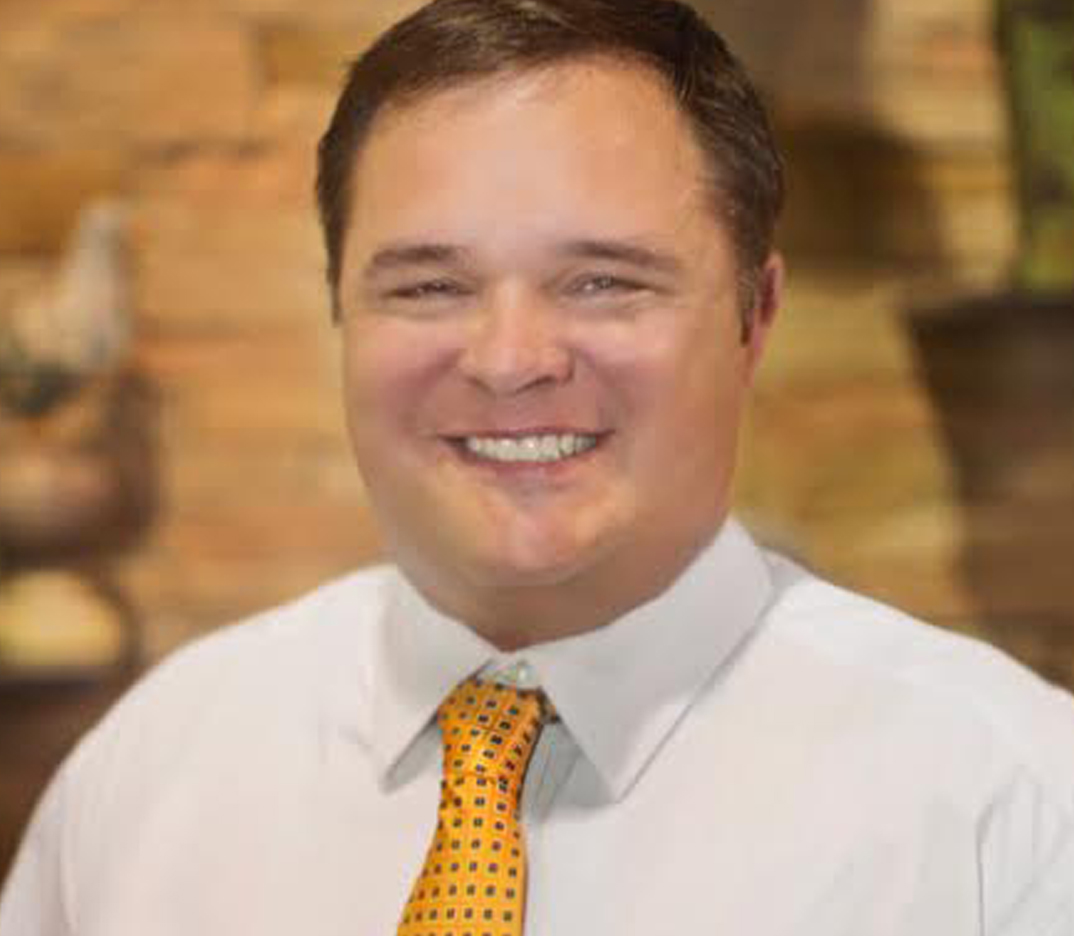 Drivers-in-training can now expect lessons on how to respond to police during a traffic stop.

A bill by Sen. Ryan Gatti (R-Bossier City) adds “appropriate driver conduct when stopped by a law enforcement officer” to content requirements for driver education courses and the driving test required to get a license. The goal is to decrease tension between officers and motorists in order to keep these encounters from becoming violent or deadly.

Gatti truly believes training can do just that.

“It was a common sense answer to a big problem,” he said. “We want our children to be safe. We want the officers to be treated with respect and to be as safe as possible on the road. This bill really bridges a gap that needed to be filled.”

The idea for Senate Bill 17 (Act 286) actually came from Haynesville native and former NFL player Demetric Evans. Ironically, Gatti said he was pulled over by police while talking to Evans on the phone.

Once in Baton Rouge, the bill received tremendous support from both sides of the floor. It was passed unanimously in the House and Senate then signed into law by Gov. John Bel Edwards.

“If we can save one life, whether it be a driver or a police officer, we’ve done our job,” Gatti said.

Bossier City Police Chief Shane McWilliams feels like this will be beneficial for everyone, not just first time drivers. He praised Gatti for his work on the bill.

“You have to start somewhere,” McWilliams said. “I think it’s something that’s been needed for years.”

McWilliams’ hope is that this new law will erase the anxiety drivers may feel when getting pulled over.

“Every time a parent sends their child out in a car, they probably tell them to slow down and don’t get a ticket. Now we can remind them to follow the rules if they do get pulled over,” McWilliams said. “The officer will ask to see your driver’s license, registration and insurance. The most important thing to do is be cooperative.”