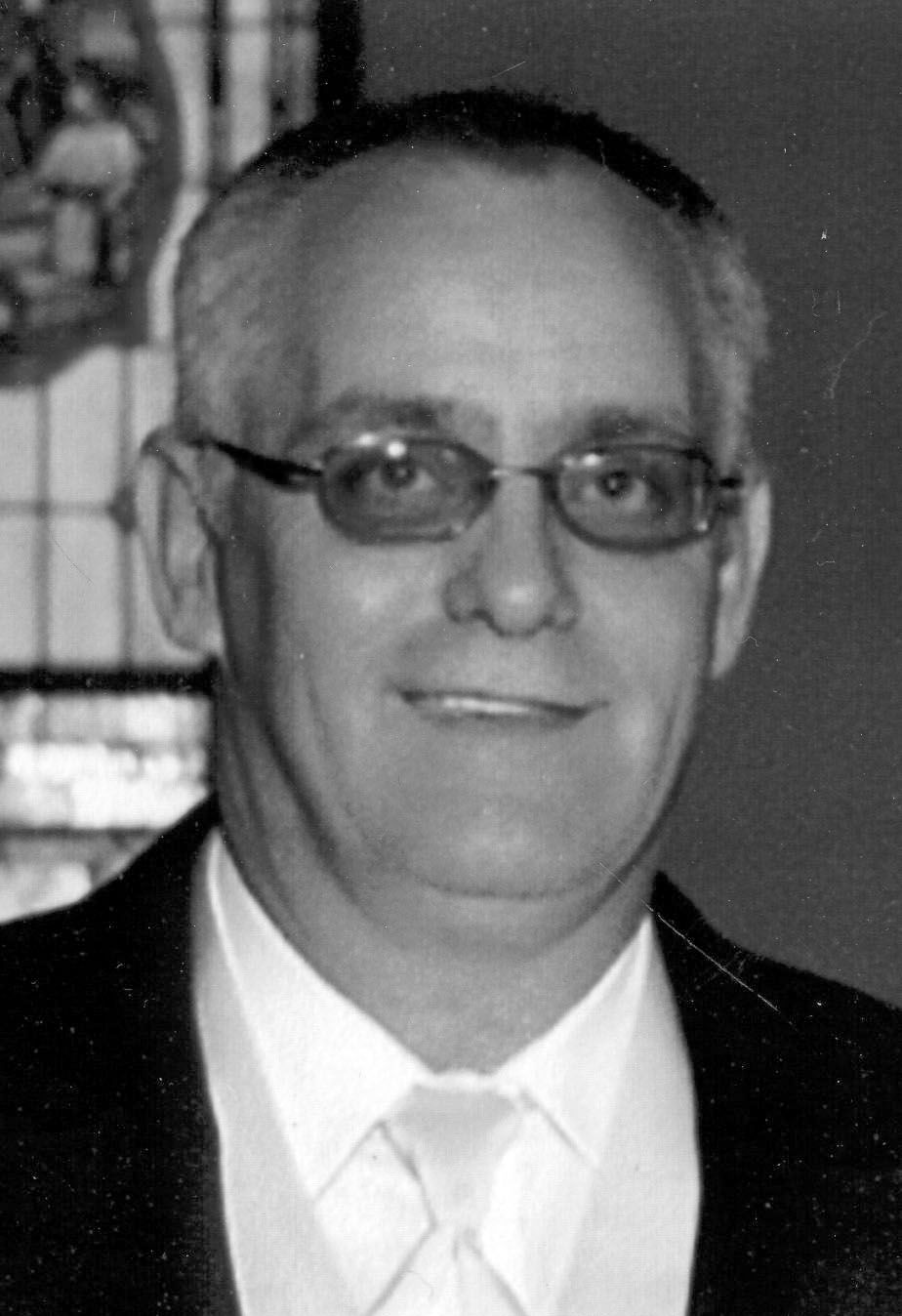 He was preceded in death by his parents, Jessie and Martha Miller, brother, Raymond Earl Miller, and grandson Danny Wayne.