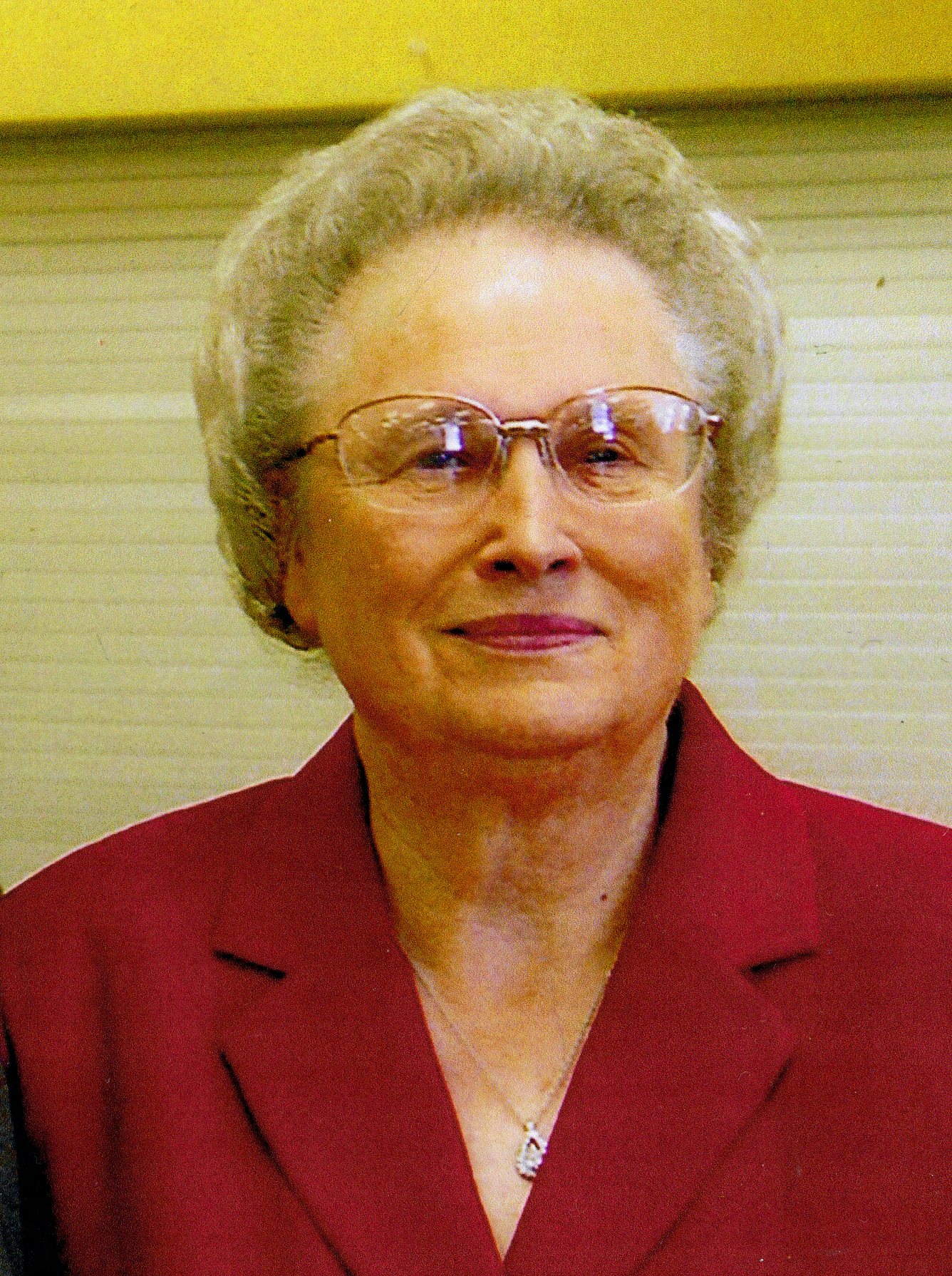 Genice was born Ann Genice Lee in Claiborne Parish, Louisiana, June 7, 1930 to parents Lester Lee and Ethie McDow Lee, now deceased. She passed from this life in Minden, Louisiana on July 23, 2020. She was preceded in death by three brothers, Grady Lee in 2006, Harvey Lee 2005, and Joe Lee 2000. She is survived by her brother Robert Lee. She is also survived by her sisters-in-law Elenora Lee and Josephine Lee, and Nell Lee and many nephews and nieces.

Genice worked for Arkla Gas until she retired. She and Jack were both known for their benevolence to family and friends and the community and will be greatly missed.