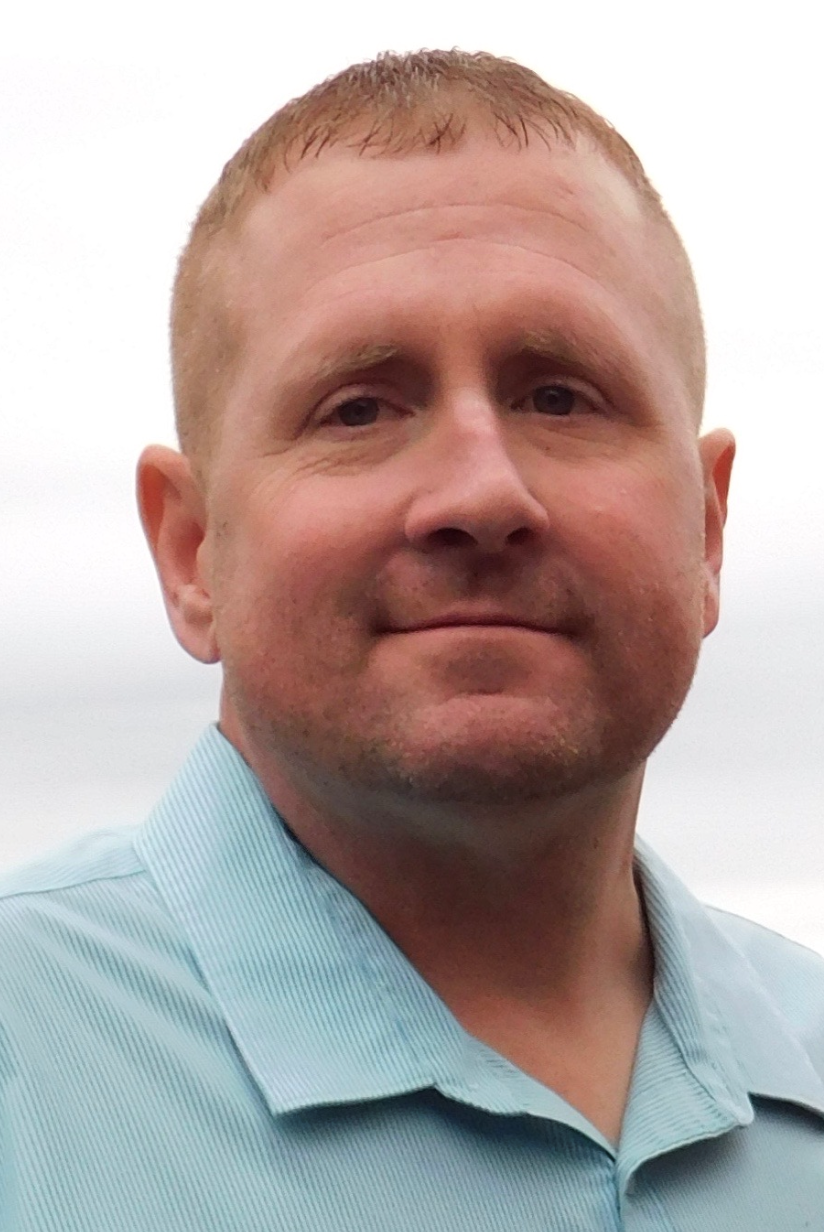 Jason Holloway went to be with his Lord and Savior on July 26, 2020. Arrangements for Jason’s service will be Wednesday, July 29, 2020, at 10:00 a.m. at First Baptist Church in Minden, Louisiana with Rev. Trey Waller officiating. Interment will follow at Gilgal Cemetery in Minden, Louisiana under the direction of Rose-Neath Funeral Home in Minden. The family will receive friends from 5:00 until 7:00 p.m. Tuesday, July 28, 2020, at First Baptist Church, Minden.

Jason was born July 2, 1980 in Minden, Louisiana where he called home his entire life. Jason graduated from Glenbrook High School, where he enjoyed playing sports. He was awarded the Jerry Brandon Memorial Award and had the highest batting average in Webster Parish his senior year. Jason attended ULM and eventually graduated from Northwest Technical College. After his graduation, Jason worked all over the United States as an instrumentation technician.

Jason was the life of the party wherever he went. He never met a stranger. Entertaining and cooking for friends and family was one of his favorite past times. There was a special place in his heart for his niece and nephew, Hylie and Kase.

He was preceded in death by his grandparents Alvin Martel Carver, John T. Holloway, Sr. and Virginia Reed Holloway.