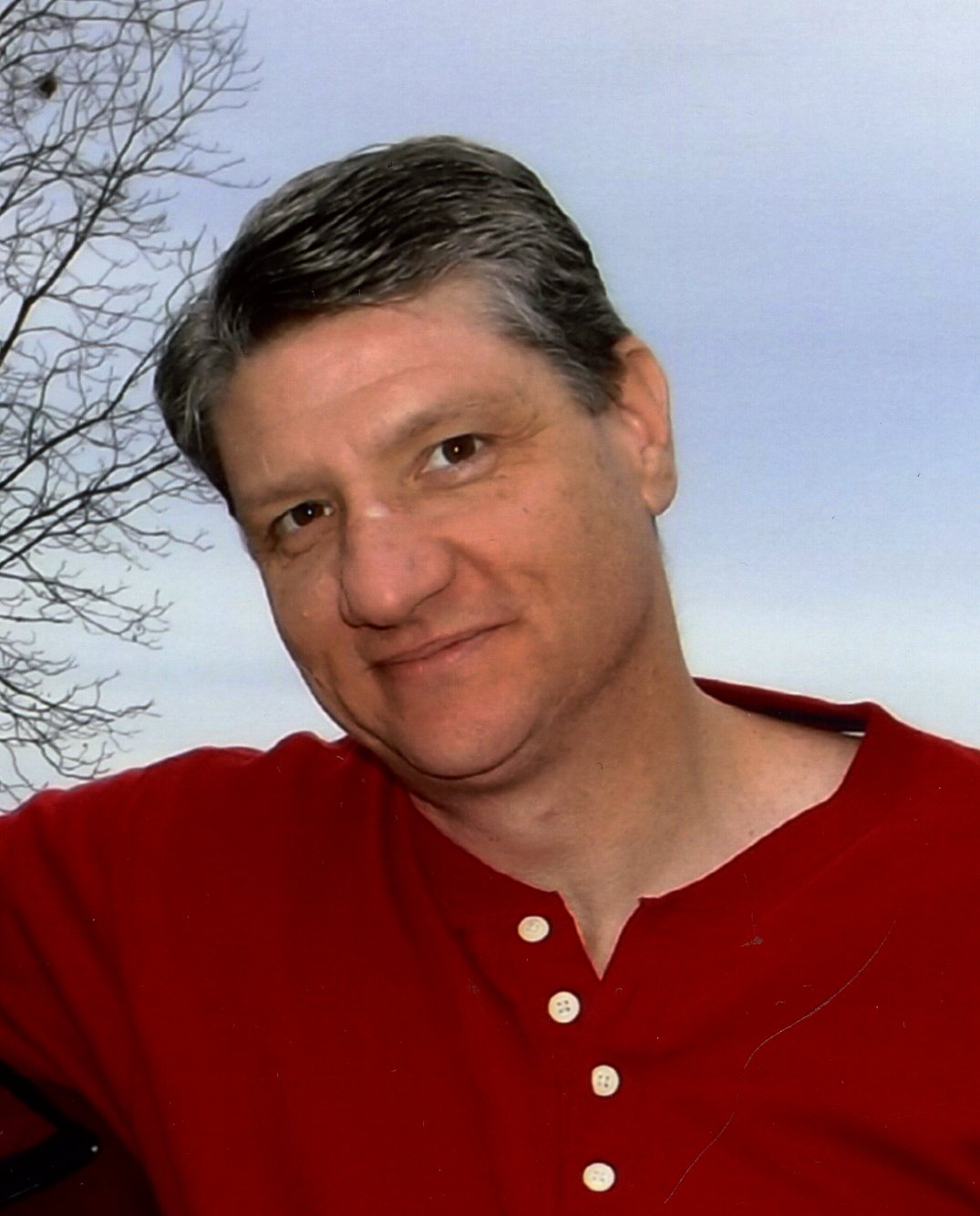 Chris was born in Minden to Robert (Bob) and Kathryn Hunter on May 29, 1967. He attended school at E.S. Richardson, J.E. Harper, Phillips Middle School, Webster Jr. High in Minden and Sibley High School. He was a graduate of Dallas Institute of Funeral Service and began his employment with Rose-Neath Funeral Home in Shreveport at the age of 18 and ended his career as manager of Rose-Neath Funeral Home in Arcadia. Before settling in Arcadia, he worked at funeral homes in Texarkana, Lufkin, Dallas and Amarillo, Texas. Chris was a past member of the Jaycees in Texas and his project was always the Halloween Haunted House. He was very athletic, playing baseball and football in little league in Minden, city and church leagues in Minden and Texarkana and was an avid golfer.

Chris was a gentleman who was compassionate, caring and sincere, an excellent funeral director, who was gifted in family services. He touched the lives of so many in the nearly three decades he helped families in the loss of their loved ones. Chris was seven weeks old when his family lost a sister. A ministry of compassion and encouragement became life long for him when his family was often the first visitor to a home of grief with food, an encouraging word and prayer. Chris was an old soul who knew how to comfort with a hug. He was a man of character and integrity. As a student of Webster Jr. High he received commendation for honesty and integrity. The one true treasure of his life and his greatest accomplishment was his son, Aidan Christopher Hunter, who is 11. Father and son were rarely apart. They had a special bond from birth admired by many.

The family would like to thank Chris’ Rose-Neath family for their friendship and loyalty. Special thanks to Valerie Carr and his Arcadia staff.