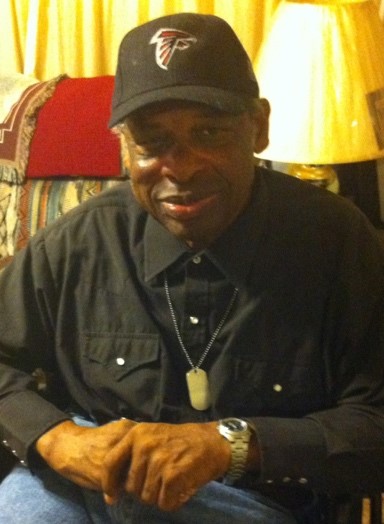 Celebration of life services for Mr. George Fate West will be held Saturday, July 22 at 11 a.m. at St. Rest Baptist Church with the Rev. Robby D. Williams officiating. Interment will follow at the Sheppard Street Cemetery.

George was born on Nov. 27, 1947 in Caddo Parish to Bourbon West Sr. and Sarah Williams West and passed away on July 19, 2017. He spent his entire life in Minden. He worked for many years at MAR-C Workshop in Minden.

He is proceeded in death by his parents, his older sister Johnnie West, and his older brother Bourbon Jr.

Visitation will be held Friday, July 21 in the chapel of Kennon’s Mortuary from 10 a.m. until 7 p.m. Services are entrusted to Kennon’s Mortuary. Email condolences may be sent to kennonsmortuary@suddenlink.net.