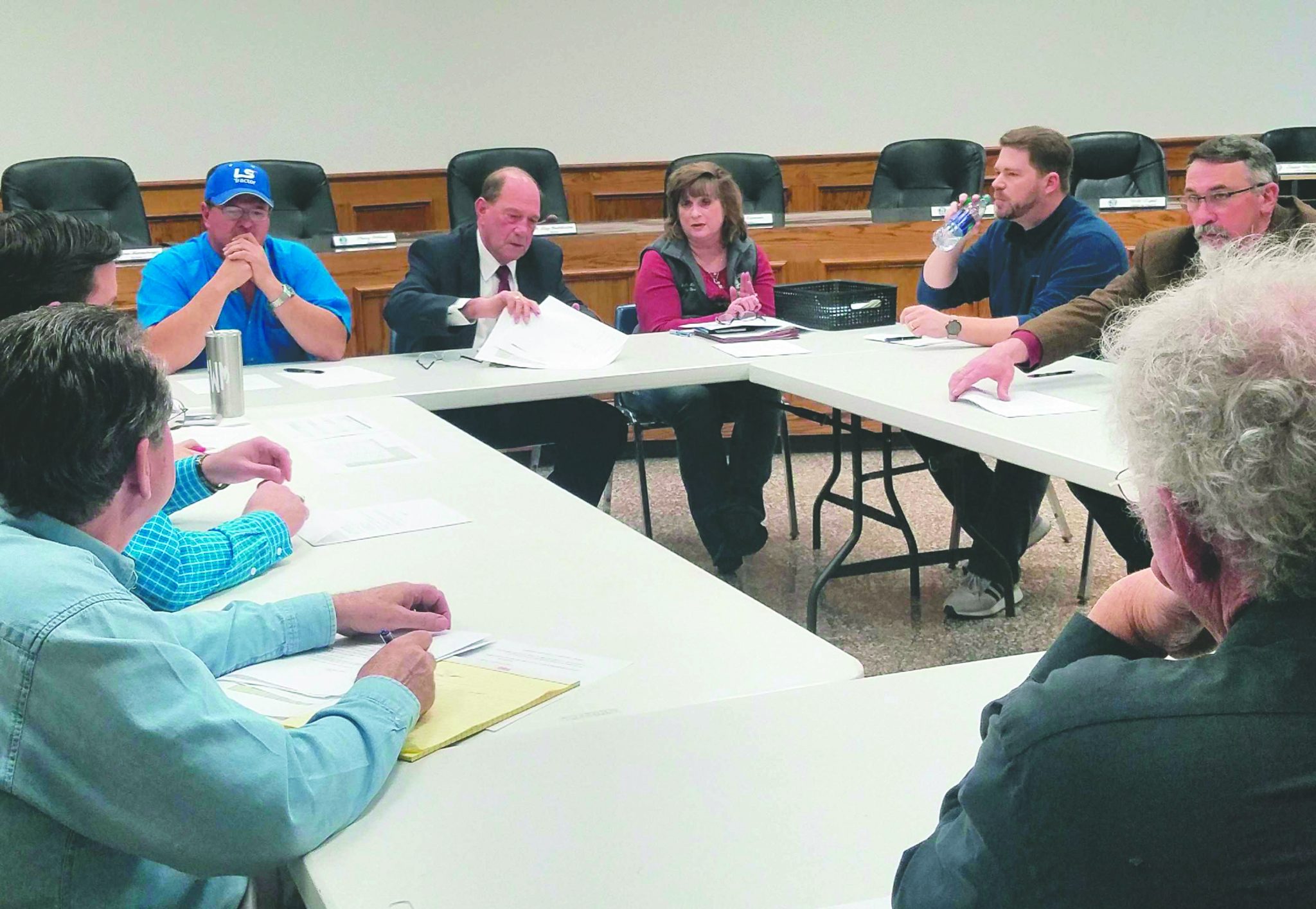 SPRINGHILL – Residents should be pleased to know that more road repairs are on the way, being one of Mayor Huddleston’s top concerns as he becomes acclimated to his new position.

The Board of Alderman held a pre-council meeting Thursday afternoon, discussing the agenda for the official City Council meeting to be held Monday, January 14.

John French, of KSA in Shreveport, was brought in to discuss an array of projects including – the LCDBG bid award, multiple street pavement repairs, the SCADA project, and drainage issues.

The focus of these being the LCDBG, Louisiana Community Development Block Grant, that’s been awarded to the City of Springhill in the amount of $388k to be used for road repairs in the lower income sections of the city.

French presented several different options as to how the grant money can be divvied up, which the council will put to a vote during Monday’s meeting.

Other issues on the agenda will be:

Discussion of the sewer problem on Highway 371

Selection of a Mayor Pro-Tem

Discussion of Police Chief’s recommendation to purchase an ID maker

Springhill City Council meetings are held on the second Monday of each month at 5 p.m. in the Council Chambers of the Civic Center, and are open to the public.