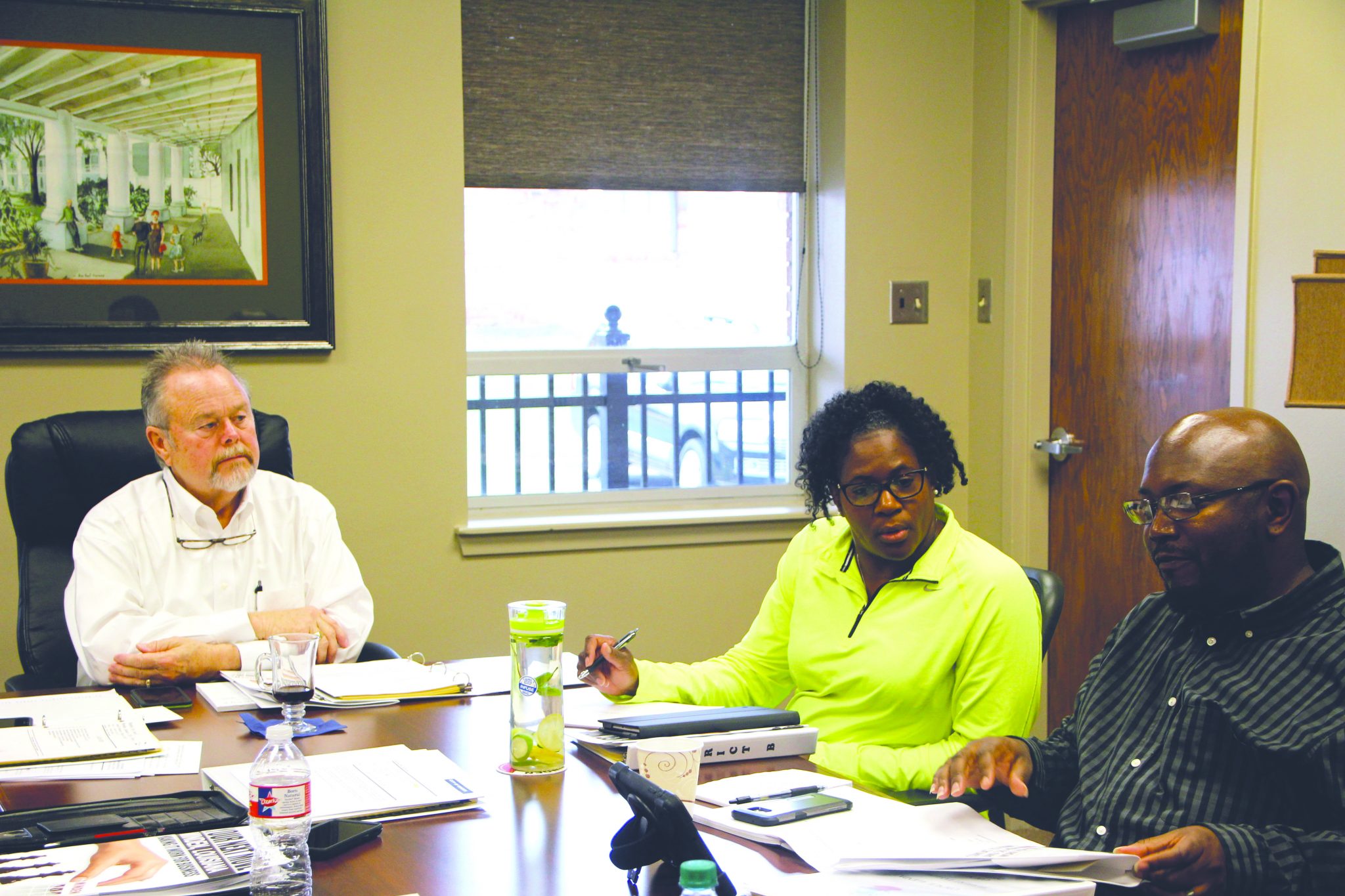 The City Council held a workshop Friday to prepare for their first meeting and educate themselves on the workings of some city departments and endeavours. The meeting was seasoned with banter, commentary, and informal talks of plans for the future.

“It’s important that we collaborate with tourism to grow our tourism market, one of the challenges is we don’t have numbers. I’ve talked with Mrs. [Serena] Gray about that and I’ve talked with Tye Pendergrass,” Graham said. “I’m hoping that they will come around and develop, with the city, a strategic plan for tourism as it relates to economic development. I hope that they will come around and see that this is important to all of us.”

“When I was on the tourism board, they did have a tally sheet at the end of each festival requiring how many people were there, how many people did they think were from out of town, and how many hotel nights,” District E’s Pam Bloxom said.

Graham countered, “There are other ways to do it much more professionally. You can hire a statistician from one of the colleges to develop a model for you. You don’t have to be exact but you have to give a developer an indication of what you’re doing. And, you yourself need to know how well your tourism business is going. You can’t eyeball it. You can’t say you got a number of hits on Facebook and think that’s going to turn into dollars. That is not tourism.”

Graham said his plans for 2019 include visiting four communities in the Midwest to attract manufacturing businesses to Minden. He also plans to update the economic development website.

District A’s Herbert Taylor asked about the progress made by Graham and the Economic Development commission.

“We have a foundation laid now. Economic Development is just like setting the table for Thanksgiving. You set the table, you prepare the meal, so whoever comes you’re ready for them,” Graham said.

Graham said the people of Minden are not using the business development incentives that are available.

Terika Williams Walker questioned Graham on how he’s educated the people of Minden on the incentives.

“If that’s the problem with Minden, what have you or Economic Development done to educate the people of Minden about what’s here and available to them? If you have people outside that are coming in, what about the people here, what’s being done to educate them on the incentives provided to them?” Walker said.

“What I have done is met with the ministers in big groups, small groups. I’ve also met with clubs and other private clubs. We put a lot of things on Facebook, we put a lot of things in the newspaper. If people don’t read it, we can’t make them read it. If people don’t take advantage of it, you can’t make them take advantage of it,” Graham responded.

Mayor Gardner injected plans for growth to the size of Minden for economic development.

“If we’re going to grow Minden, we’re going  to have to annex  some land. Right past Walmart, we’re out of the City Limits so if we can, we need to annex that for growth with apartments or a subdivision, something like that.”

The group also heard from Facilities Director, Steve Wilson. He requested consideration of a raise in the rates and clear rules outlining use of the Civic Center and Community House as rental facilities.

“I’m having to interpret these rules, but I do it the same for everybody. I want it written down in black and white what I’m supposed to do,” Wilson said.

The council agreed that Wilson could submit a proposal for changes that needed to be made and research would be done on allowing alcohol within the rental facilities.

At the close of the meeting, Gardner asked for the wish list of each city council person.

District A’s Herbert Taylor started the round, “I would like to see something done about Durwood access to the recreation complex and plans we’re going to do with Industrial Drive. Also, with Ewell Park. We need to get something done with the Ewell Park gymnasium.

“Roads, roads, roads,” was the call of Vincen “Cheese” Bradford. He also requested funds to better Babb’s Park and a weather siren.

Beard of District D asked for better enforcement of ordinances to clean up areas of the city.

Beard also said he wants to see a community theatre in the city.

Terika Williams Walker gave her suggestions for developing more businesses such as restaurants at the Minden Sibley exit. She also suggested a city-wide clean up which was supported by Gardner.

“I would like to see us have a comprehensive plan for upgrading infrastructure in our community and know where we’re going to start when we do have the money, and just start doing what needs to be done,” District E’s Pam Bloxom said.

Bloxom also wanted to boost activity at the Recreation Complex.

The group closed by reviewing how they would handle their first meeting. They received keys to City Hall and received information on payment and reimbursement policies from City Clerk, Michael Fluhr.

The first City Council meeting of the year will be held tonight at 7 p.m.