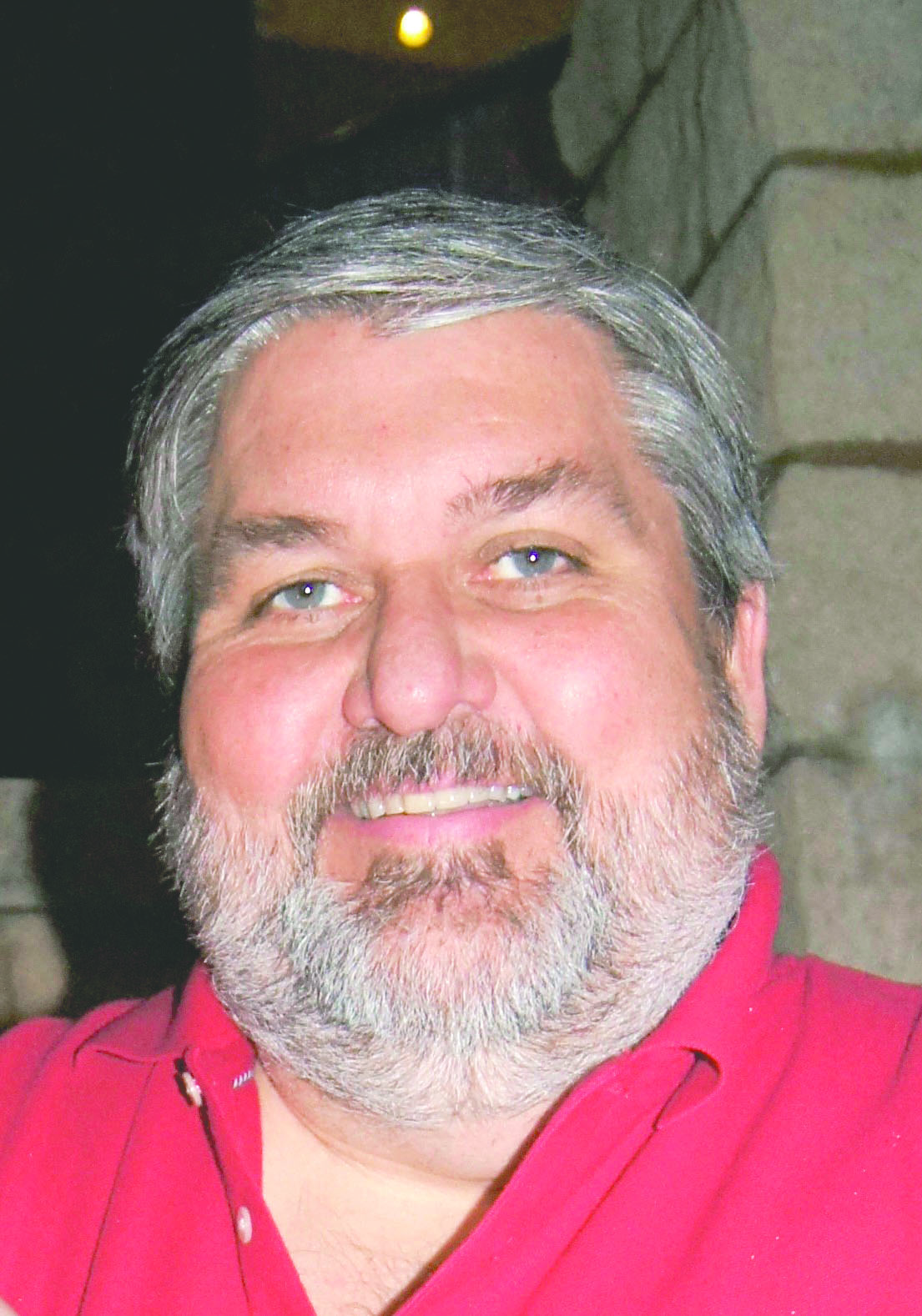 Haughton, Louisiana – Ronnie Mark Hammond, 56, passed away January 5, 2019 surrounded by his family after one hell of a fight against a cancer that he didn’t deserve. Ronnie was diagnosed with Bile Duct Cancer February of 2017. He spent the majority of the last two years fighting every single day only to be taken too soon from us. Ronnie was born October 15, 1962 in Shreveport, Louisiana to John Luther Hammond (deceased) and Wynona Joyce Hammond.

He is preceded in death by his father, John Hammond “Poppy” and his father-n-law, Don Lodatto.

Ronnie was known as Big Poppa to his Little Annabelle, who he loved very much. They loved to sit in Big Poppa’s chair and watch Spongebob and sing “Don’t you dare take that boat out to sea”.

Ronnie will be remembered as a devoted husband, daddy and Big Poppa. He would give you the shirt off his back or the last dollar in his wallet – a true blessing to all who knew him. He had a heart of gold, always helping someone else in need. His motto – pay it forward. He was an easy-going front porch sittin’ kind of man – very lovable. He will definitely be missed!

Ronnie was a graduate from Jesuit, class of 1980. He worked at Weingarten and Safeway where he met his partner in crime, his loving wife. In 1993, he began his career with the City of Shreveport – SPAR, where he started out in the basement of the Municipal Auditorium and worked his way all the way to the top – Government Plaza. Ronnie was able to retire as Assistant Director for SPAR in 2017 with 25 years of service. He enjoyed his time working at Expo Hall and Festival Plaza where he managed numerous great employees and organized events all year around. Everyone loved Ronnie Hammond!

We cannot express enough how grateful we are for all of the care and love we received while dad was fighting over the last two years. Dr. Veluvolu, daddy’s Oncologist, we are forever thankful for you; you never gave up on Ronnie, or Bubba and Tough Ole’ Bird as you called him! Weekly visits to your office and seeing you and your wonderful staff is what got Ronnie his additional 22 months here on earth, that and by the grace of God. Dr. Becker, you prayed with us multiple times and we are so blessed to have you as Ronnie’s doctor throughout his fight. Special thanks to Dr. Jaganmohan, Dr. Bienvenu, Dr. Sewell, Dr. Milligan and many more doctors and nurses at Willis Knighton Bossier and North – we thank you for caring for our Big Poppa as much as we did! Special thanks to Aime Hospice Care and especially Ms. Ruthie for taking care of Ronnie in his final days.

To Cindy, Samantha and Andrew, Ronnie would be so proud and is proud of the way that you all cared for him throughout his journey especially during his last few weeks – y’all never left his side. Cindy, you were his partner for life, you went with him every week to help beat this thing. He loves you very much – all of you.

In lieu of flowers please make donations to a charity of your choice or to the American Cancer Society in the name of Big Poppa – NO ONE FIGHTS ALONE.

John 3:16 – For God so loved the world, that he gave his only Son, that whoever believes in him should not perish but have eternal life.