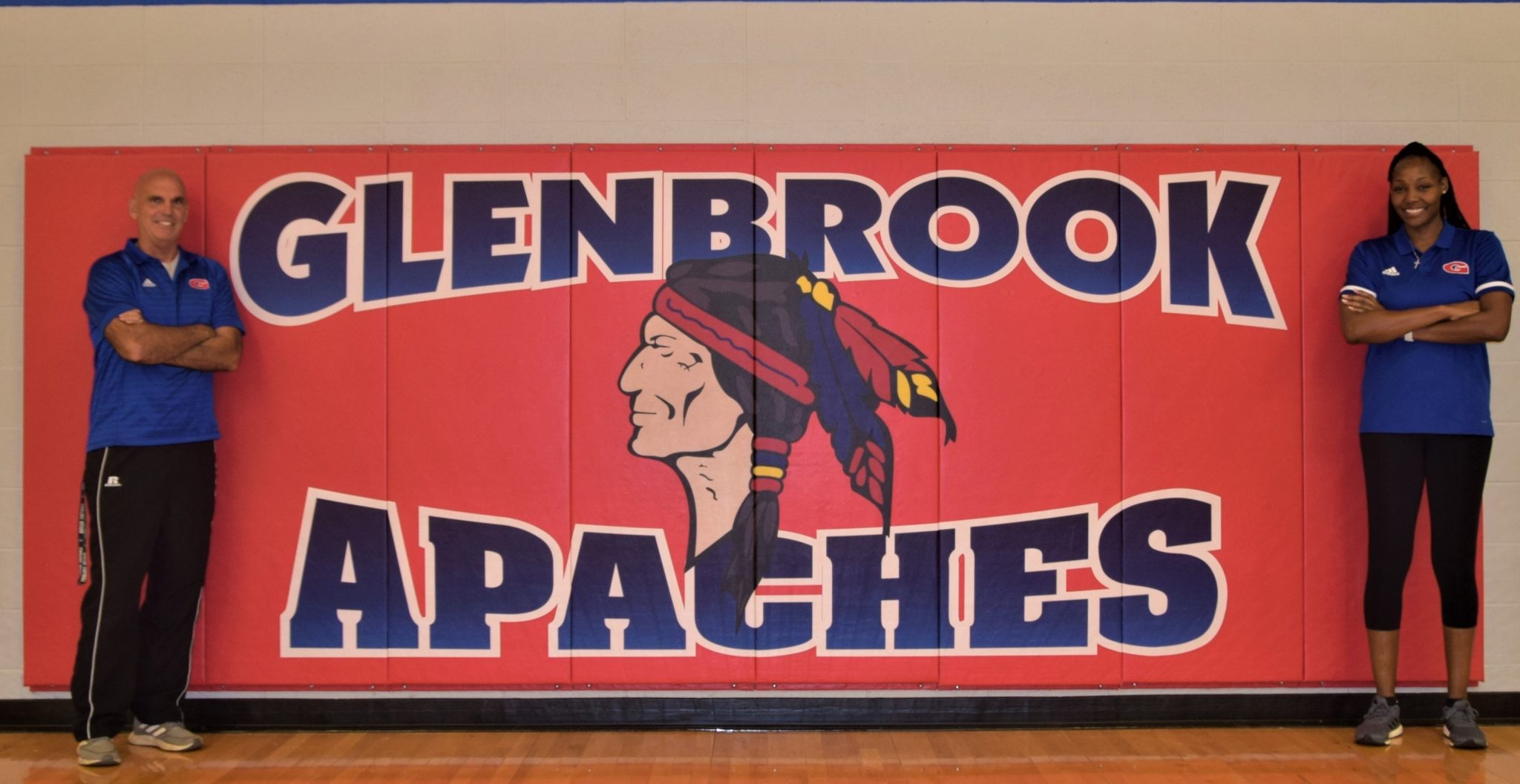 Coach Ford is a native of Summerfield, Louisiana and is former WNBA player.

She is the daughter of Bonita Ford and Karl Malone.

Her career began in basketball at Summerfield High School which led to her career at Louisiana Tech University and the WNBA.

Coach Ford enjoys spending time with family, friends, and giving back to her community. She stated that her greatest accomplishment and award is “being a mother to her six-year old daughter, Camryn.”