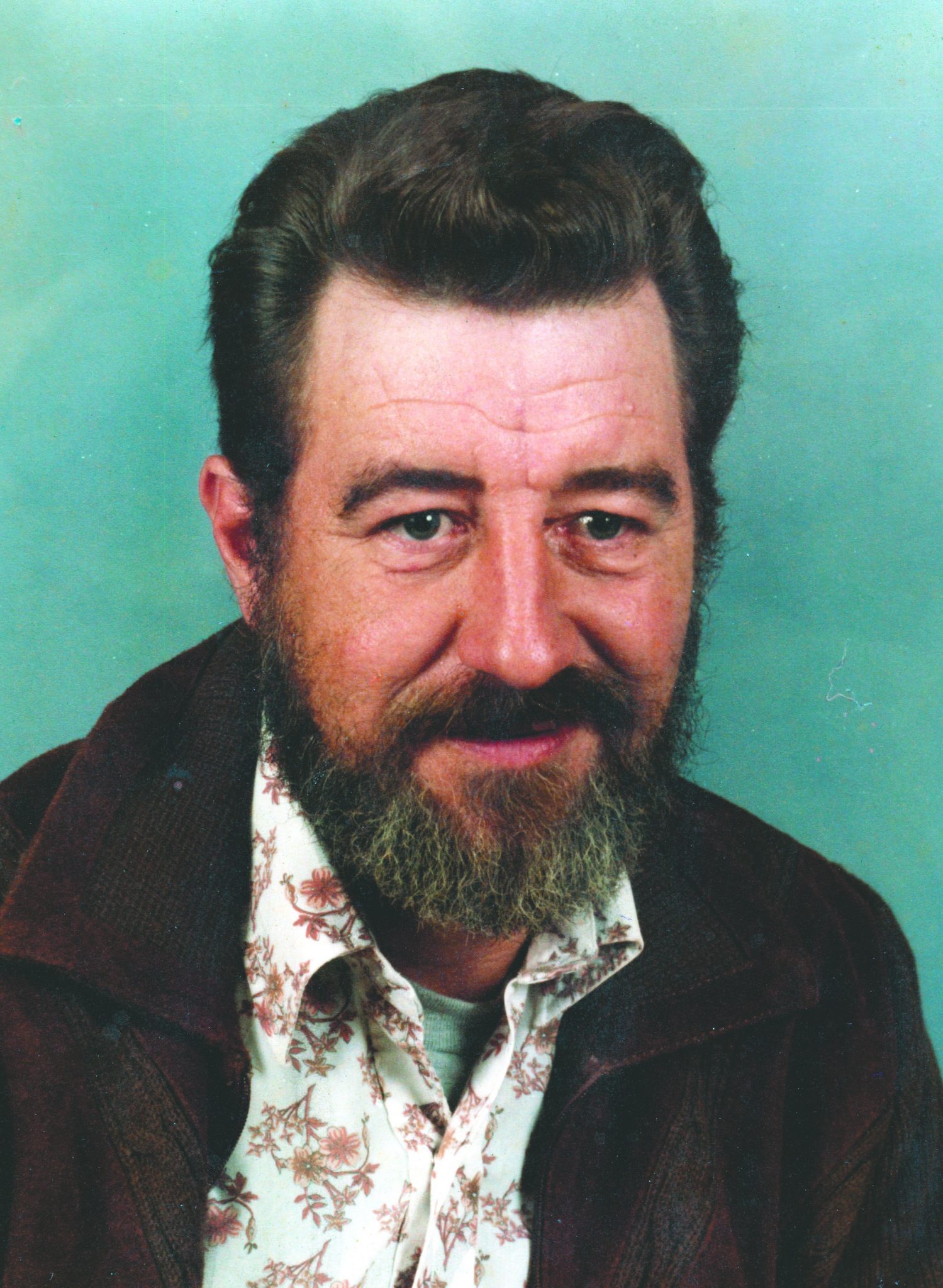 Ralph was a member of the United States Army, having received an honorable discharge. He was a welder by trade, having mostly worked with his daddy in the welding shop his daddy owned in Taylor, LA.

Flowers may be delivered to Osborn Funeral Home.