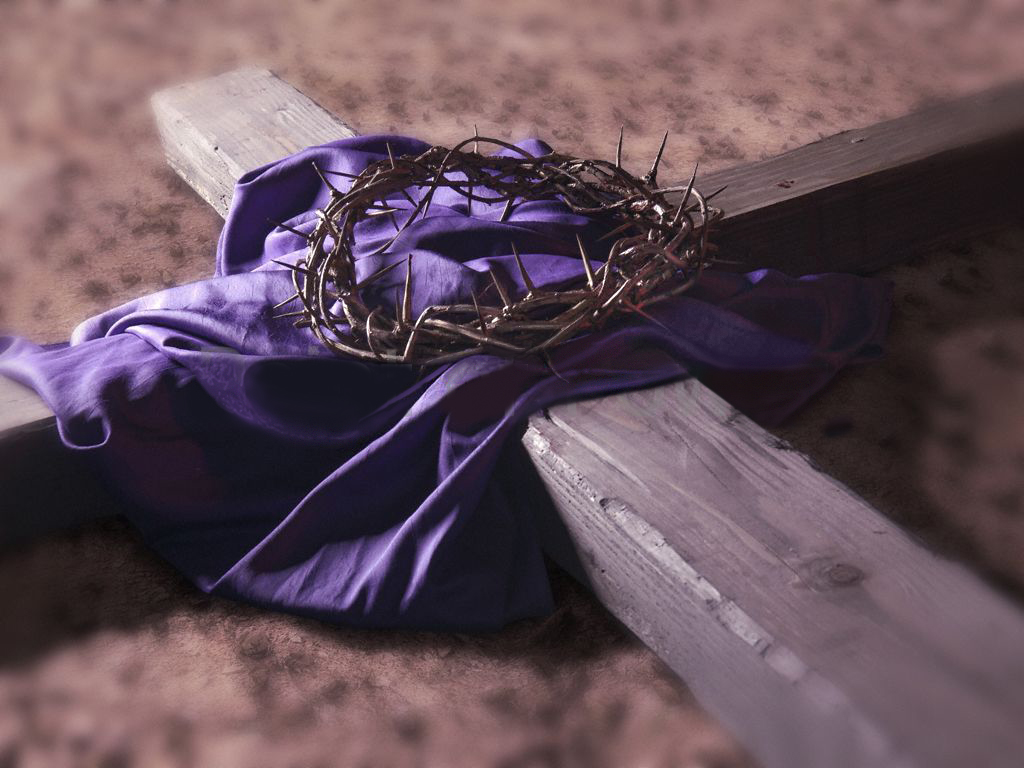 “Good Friday was good for us, but it wasn’t good for Jesus,” he said. “We didn’t understand it – and when I say we, I mean the disciples and others – until after the resurrection. Good Friday brings salvation, but the resurrection, Easter Sunday, brings hope of new life. Paul says we are dead to sin, but have risen to new life in Christ.”

The story of Jesus’ crucifixion is a sad one, yet it brings hope. On Good Friday, Jesus was betrayed, tortured and crucified as a criminal by the Romans. He was nailed to a cross and left to hang until He drew His last breath, according to the Bible. On the third day, Jesus rose from the grave as foretold.

Good Friday becomes the “purchasing point,” Martin says, but the resurrection is the “life after.”

The Rev. Dee Anders, pastor of First Assembly of God, says Jesus “went through the horror of all horrors, and He did that for us.”

“That’s the debt payment for our sins, and that’s how we are saved,” he said. “As far as Easter, the true term would be Resurrection Sunday. The Bible tells us in Romans that He was raised for our justification. What I love about justification is I heard a very simplistic definition of it, and it is a word play on all the words and letters. And justification is ‘just as if I’d never sinned.’ That is why Easter is the greatest and most wonderful holiday to the Christian.”

Personally for Anders, the crucifixion and resurrection of Christ hit home for him, he says, in that Jesus paid the debt for him.
“Christ did that for me in my stead,” he said. “I can’t ever possibly pay Him back. I owe Him everything. That’s what Good Friday means to me. That was my day and my to-do list, but He took it over and did it in my place. I’m not paying for my salvation. It was free. It cost Him everything and it cost me nothing.”

Martin reiterated the purpose of Good Friday and Easter.

“Each one confirms the meaning of the other,” Martin continued. “The two go together in the sense that the resurrection is the completion of the crucifixion.”