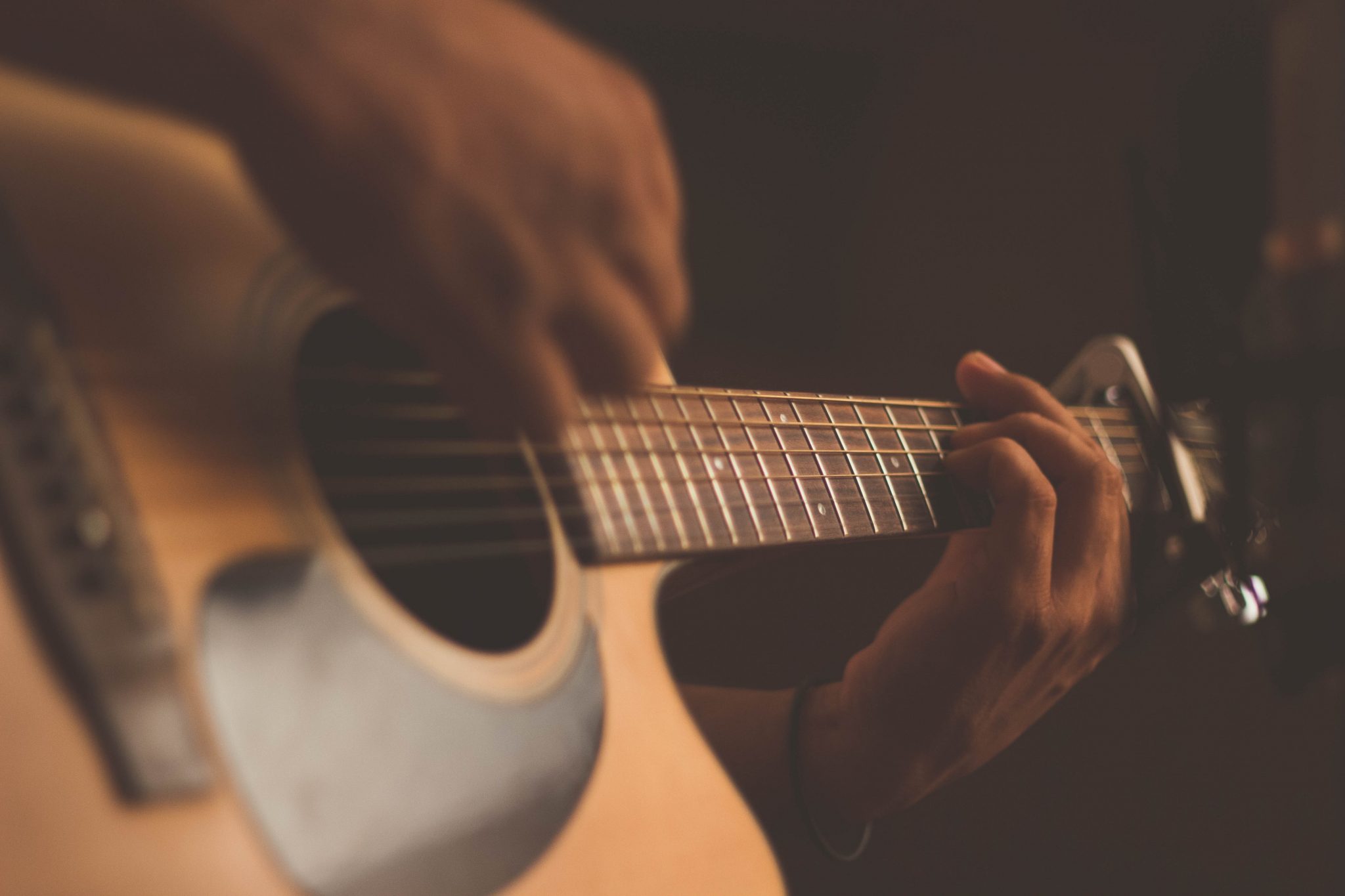 The Dixie Center For The Arts of Ruston, Louisiana is proud to present the Lost Bayou Ramblers’ live performance on the stage at the historic Dixie Theater in downtown Ruston on Saturday. April 9th at 7pm. Tickets are available by going to www.dixiecenter.org .

The Lost Bayou Ramblers’ evolution as a Grammy winning Cajun band continues to excite, challenge, and redefine both genre expectations as well as cultural preconceptions.

Produced by Korey Richey (LCD Soundsystem, Arcade Fire) their 8th album, KALENDA, gave the band the title of “one of the most vital voices in contemporary Louisiana, and was awarded a Grammy for Best Regional Roots album in 2018.

Founded in 1999 by brothers Andre and Louis Michot, the Lost Bayou Ramblers’, stands at the crosscurrents of Louisiana culture by inhabiting the gray area between Cajun and Creole, convention and innovation, mystery and a revelation, experimenting and growing the show to what it’s become today: an eclectic mix of modern sounds and rhythms with ancient Cajun melodies and lyrics.