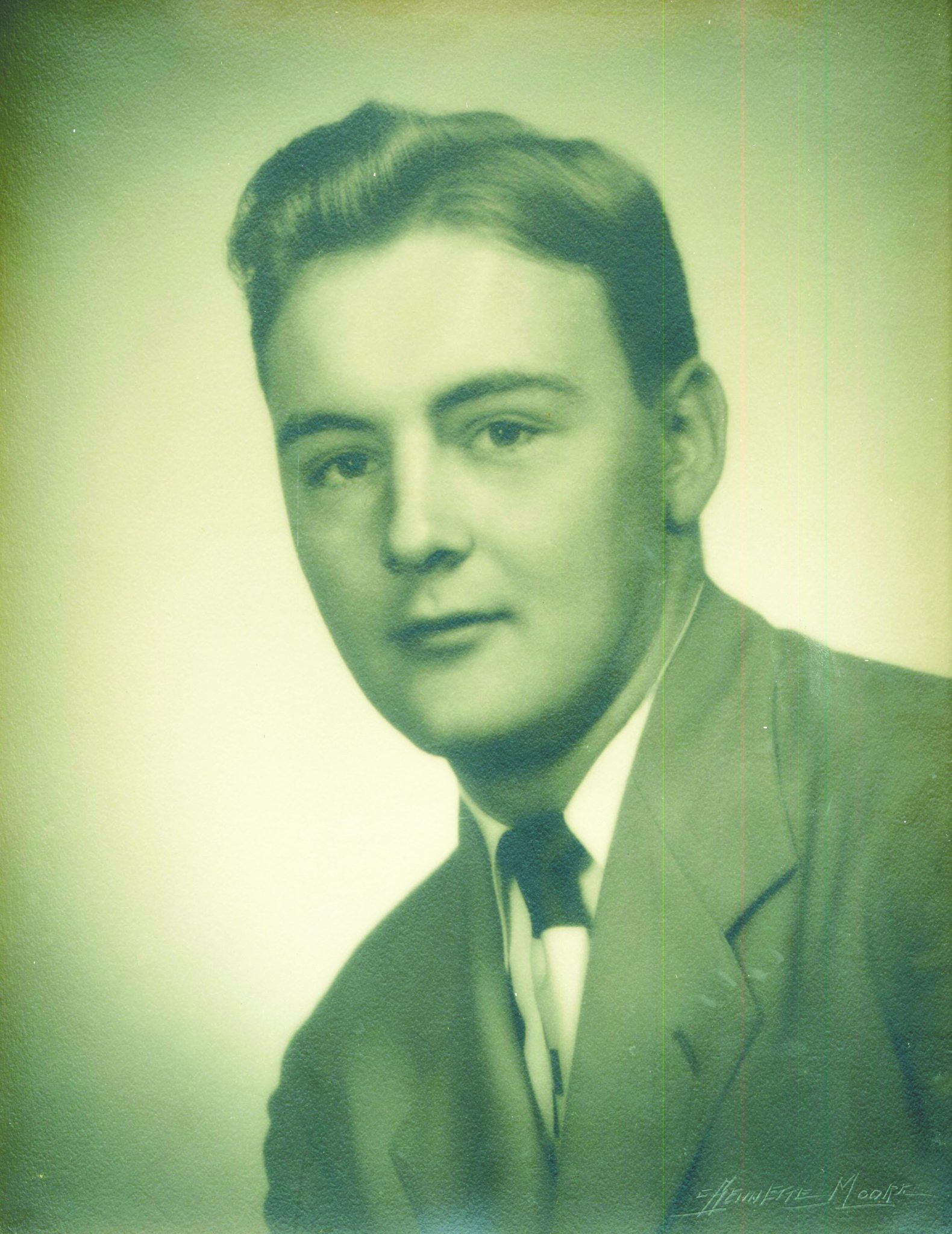 Greene Stuart Butler passed into the arms of Jesus at the age of 89 years, April 23rd, 2019, in his childhood home of Homer, Louisiana, after a battle with Alzheimer’s disease. He was the husband of Colynn Smyer Butler for 65.5 years.

Born in Shreveport, Louisiana on December 14, 1929, to Mary Simonton & Greene S. Butler. Stuart graduated from LSU and received his Juris Doctorate Degree from the LSU School of Law. Stuart served in the U.S. Air Force and was a Jag Officer during his two years of active duty. He was transferred to French Morocco halfway through his tour, where he was jouned by his wife, Colynn and his first child, Jeb. Stuart served in the reserves for several years before receiving an honorable discharge. He then accepted a position with Standard Oil Company of California as a District Landman and worked to become Manager of the Northern Land Division, Eastern Region of Chevron Corporation.

After raising four children and providing their education at LSU, Stuart & Colynn retired at the age of 60 and learned to snow ski. They spent the next 20 years traveling to 51 different resorts in Canada, Alaska, New Zealand, Switzerland, Austria, Germany and the U.S. West. He best loved Copper Mountain and Steamboat Springs. He was a lifelong member of the Presbyterian Church, where he served as an Elder. Throughout his life, Stuart Butler, Pursued what is right and good for his family and instilled the same in his children.

He is predeceased by his parents, Greene S. and Mary Simonton Butler, and one brother, Dr. Edward Simonton Butler of Haynesville, Louisiana, and wife, Maria Chachere Butler.

Pallbearers honoring their grandfather will be all his grandchildren.

From the bottom of their hearts, the family would like to thank the caregivers, friends, and family who have all assisted with his care.

Funeral services will be held for Stuart at The First Presbyterian Church, 618 North Second Street of Homer, LA, on Saturday, April 27, 2019, at 2:00 P.M., with Rev. Jason Leonard, officiating. Interment will be at Arlington Cemetery in Homer, Louisiana. The family will receive friends at the church on Friday from 5-7 P.M.