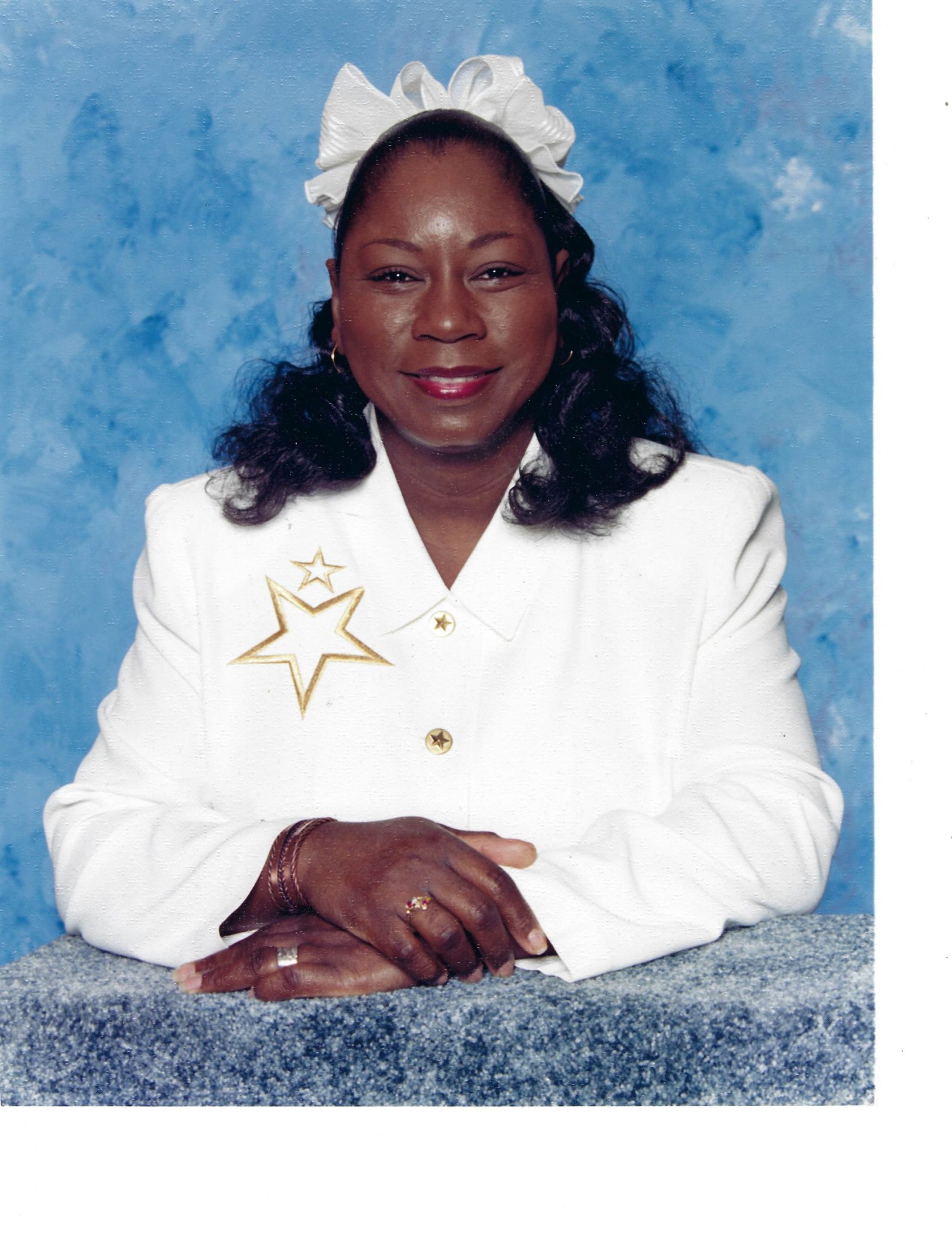 Gwendolyn Joyce Odom Washington was born on July 31, 1950 to Craytee Odom in Houston, TX. Shortly after her birth, she and her mother moved to Minden, LA were Gwendolyn was educated and raised. Gwendolyn graduated from Webster High School. There, she developed a lifelong love of poetry, African American literature, art, and history. She excelled at public speaking and won several speech and dramatic oratory competitions. She often cited her speech teacher, Mrs. Adele Oliver, as a great influence in her life. Following high school, Gwendolyn attended Grambling State University. After college, Gwendolyn began her career at South Central Bell as a telephone operator. During this time, she also married, and had her first, and only son, Justin.

Gwendolyn was many things: teacher, gardener, seamstress, homemaker, caregiver of her mother and others, but above all else, she was a wife and mother.

In 1981, Gwendolyn married the love of her life, Michael D. Washington. The couple settled in Minden, LA and the following year, welcomed a baby girl, Kourtney, to complete their family. Shortly after the birth of Kourtney, Gwendolyn retired from Bell South, and focused her time entirely to raising her family. During this time, Gwendolyn became a collector of skills and hobbies including, but not limited to: gardening, landscaping, plumbing, general handiwork, sewing, collecting black and white classic films, and antiquing. She never met a word jumble puzzle that she couldn’t solve in the blink of an eye, and she was a fierce competitor while playing Jeopardy. She loved words and books, and often described herself as an “opsimath”  which meant “a person who begins to learn or study late in life.”

She was preceded in death by her mother and stepfather, Mr. and Mrs. Leon Hardy, and her in-laws, Mr. & Mrs. Roy Edwards.

She leaves to forever cherish her loving memory, her husband, Michael D. Washington; son, Justin T. Johnson; and daughter, Kourtney M. Washington. She will be cherished and remembered by her brother, Creighton Odom, sister, Jacqueline Campbell (Robert) all of Houston, TX, brother-in-law Roy P. Edwards (LaShawn), of Lewisville, TX, and a small, but mighty group of nieces, nephews, cousins, and friends.

Service of Remembrance for Gwendolyn O. Washington will be held Thursday, December 27, 2018, 12:00 Noon at the St. Rest Baptist Church.  Interment will follow at the Sheppard Street Cemetery.