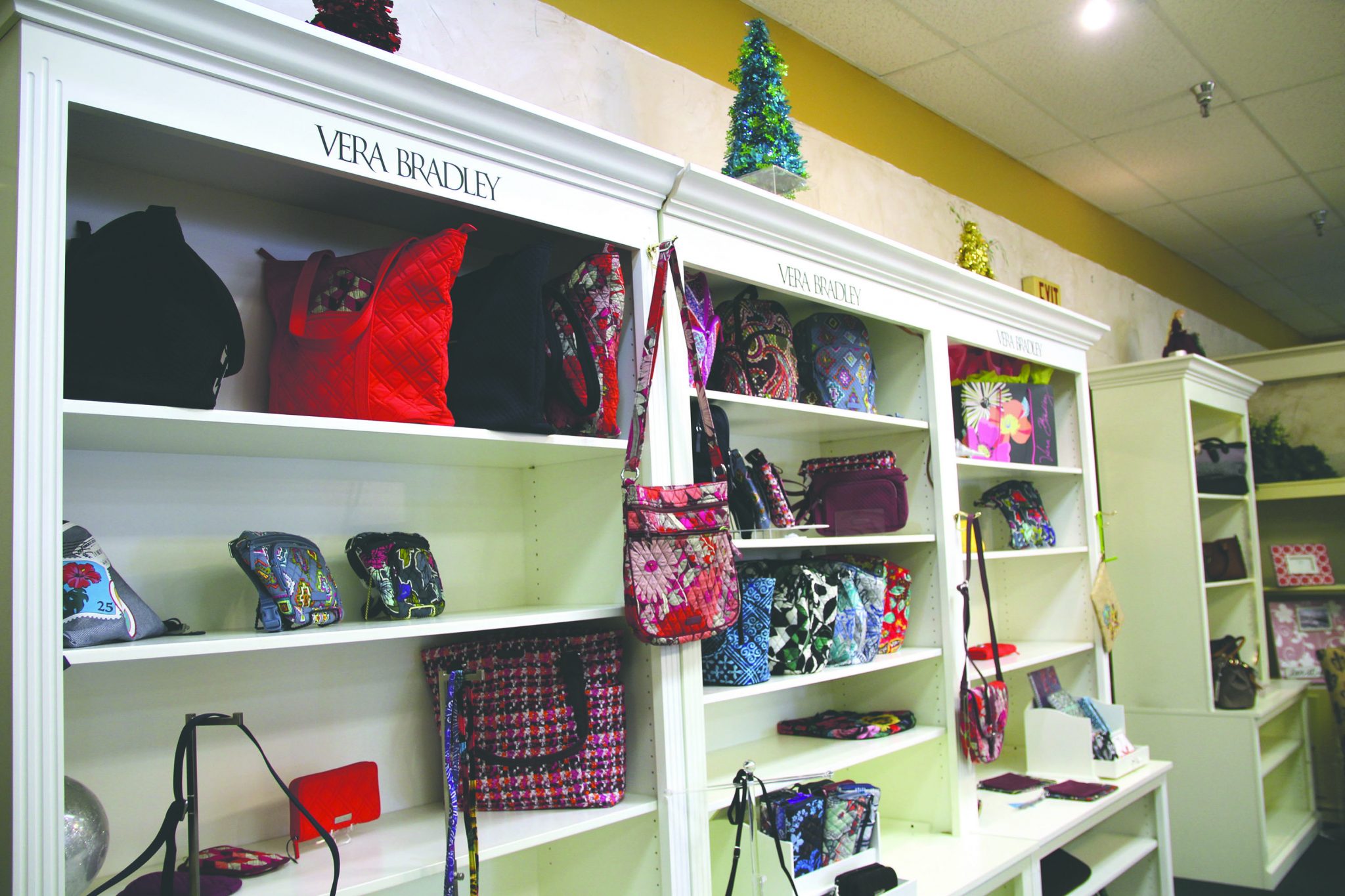 According to USA Today, year-end holiday shopping is at its highest in the U.S since 2011. Across Minden, local businesses are reporting more mixed results.

Of the Minden retailers interviewed in the days following Christmas, several indicated that 2016 was a better all-around holiday season for business.

“It was way busier during this time last year,” said Debra Lowery, owner of LA French Gypsy downtown. “Around Christmas I probably did twice the business last year.”

Lowery said due to cold weather and slow business in the days after Christmas, she stopped going to the store and put a sign up saying anyone who wanted to shop could call her to be let in.

“It’s just been so slow; nobody comes in, so I just put a sign up,” she said.

Other responses were more mixed. Jordan Lindsay, who operates A Vintage Affair Boutique and Salon with her mother, cited the weekend of Main to Main Trade Days as their best business period this season.

“Main to Main was great, a really good weekend for us,” Lindsay said. “I wouldn’t say it’s been the best year, to be honest. We’ve had some people in and out Christmas shopping, but it was definitely better last year.”