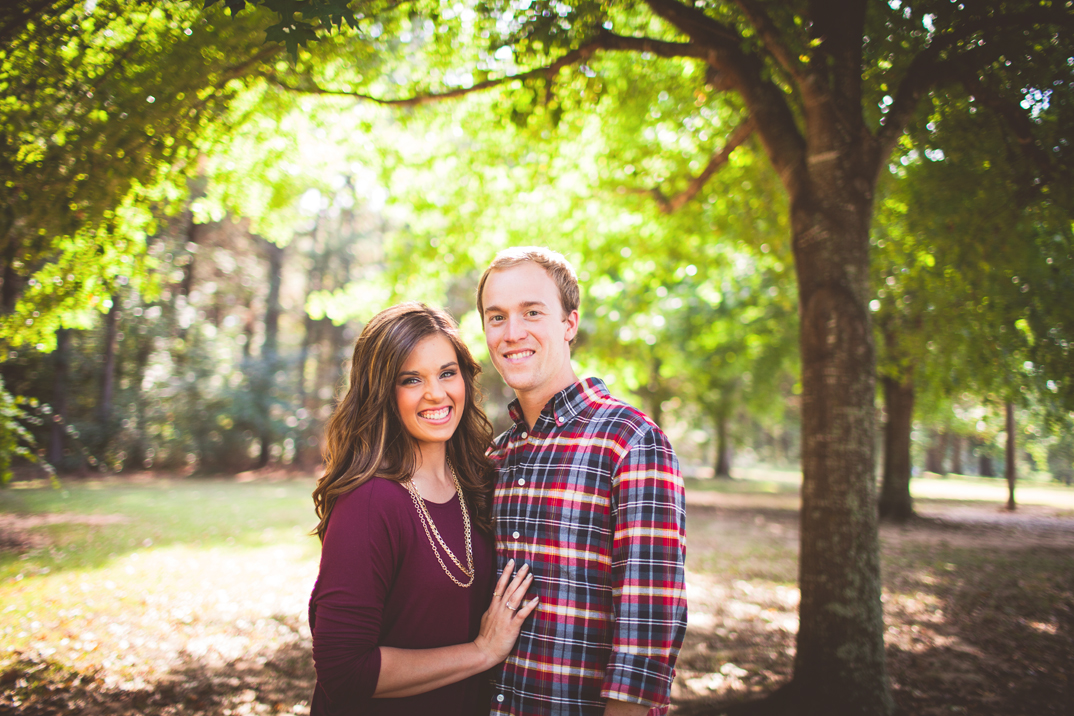 James and Geri Lynn Hardy of Minden, are pleased to announce the engagement of their daughter, Kayla Dianne Hardy to Colby Tyler Martin.

Kayla is the granddaughter of the late Pat and Bonnie Hardy, Evelyn K. Hardy of Magnolia, Arkansas., and the late James and Dianne Branum. “Adopted” grandparents are the late David Thomas and Becky Thomas of Minden, LA. She is a 2014 graduate of Louisiana Tech University with a Bachelor of Science in Secondary Education with a concentration in Biology. Kayla is employed with the Webster Parish School System as a junior high school science teacher.

Colby is the son of David and Sonya Martin of Minden. He is the grandson of the late Arthur D. Martin and Charlotte Martin of Minden, Charles Pate of Minden, and the late Jackie Pate. He is a 2014 graduate of Grambling State University with a Bachelor of Science in Criminal Justice. While attending Grambling University, Colby was a three-year Division I pitcher for the Tiger’s baseball team. He is employed with the Webster Parish School System as a high school Algebra teacher.

The couple will marry on Saturday, May 30, 2015, at First Baptist Church of Minden.